April… Spring into Action through Planning 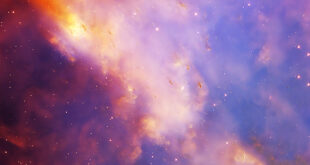 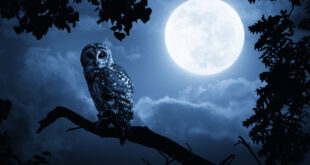 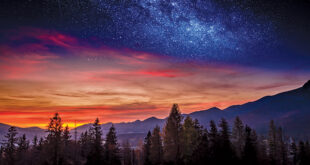 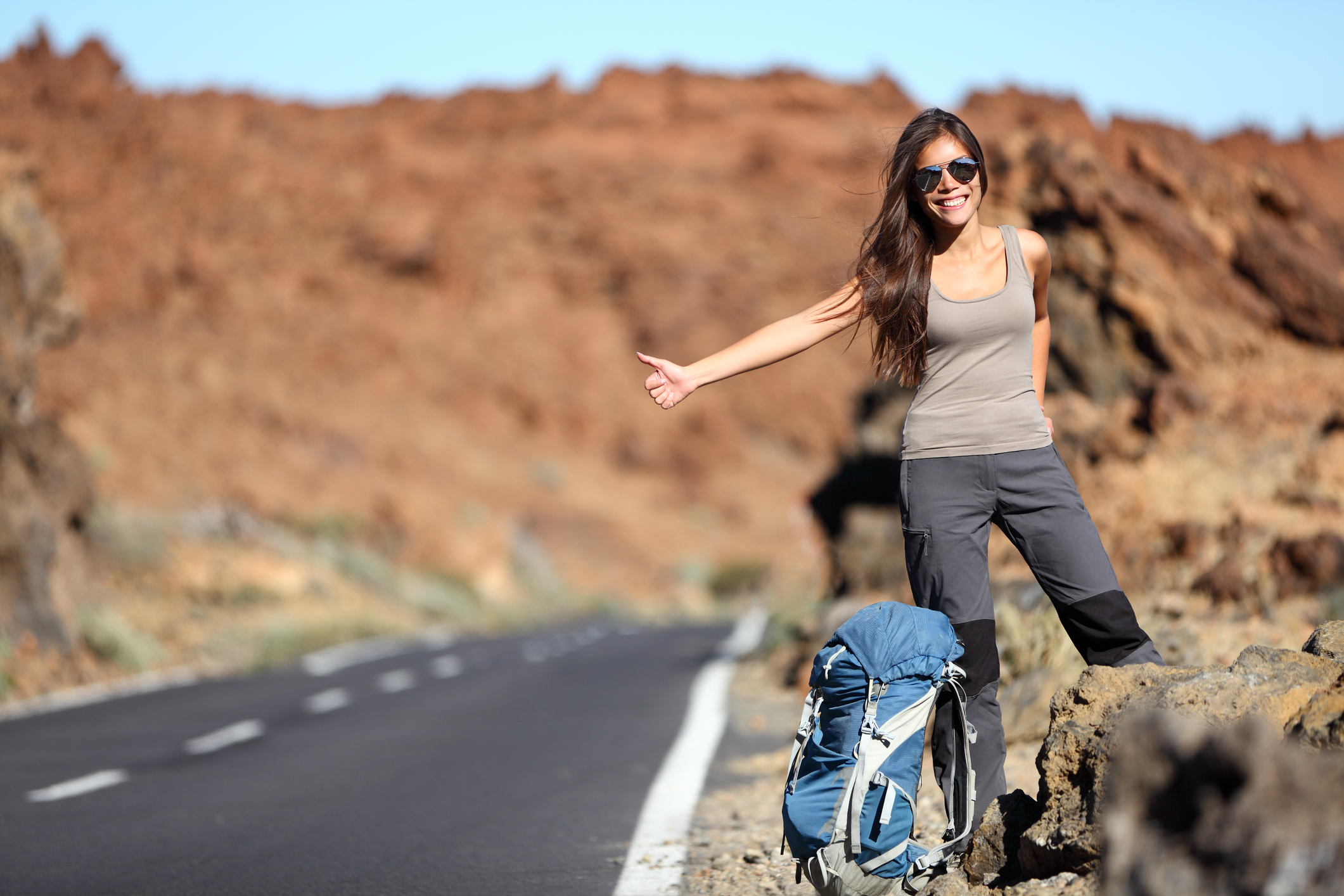 Focus, discipline, stability, security energy…sounds like a boot camp but these are the energies of April.  All the scattered thoughts and behaviors of March are now settling down into practical applications. April, the fourth month of the calendar year, brings organization and planning more into focus.  Whether gardening, deciding which walls to paint, where all the tools and gadgets in the newly cleaned out garage need to go, the Number Four is a great support system to lead us forward.
During April, one might feel like “putting life in order” and all the surroundings of one’s life experience, too.  Thinking things through step by step, carefully budgeting monies and laying a foundation for a social life to come in Summer just might take up a lot of “thinking time”.
The Number Four equates to the sign of Taurus in Astrology. Taurus energies love the “good life”…good foods, luxury, beautiful homes, rocks, wood…an earthy and stable environment.  Digging in the dirt, gardening, cooking, experimenting with wines, liquors, herbs…you name it, brings Taurus and Number Four comfort and fun!
In ancient Tarot Number interpretations, the Number Four is the Emperor card exhibiting   control and will power in making decisions.  Using reason and not emotions, this Emperor vibration creates concrete organizations and structure.  Armed with these thought processes, the Emperor knows what to do and when to do it.
Accounting, building, military, architect are but a few occupations that offer productivity to Number Four, Taurus and the Emperor.
The term “salt of the earth” is frequently a phrase used to identify this no nonsense vibration.  The geometric associated with the Number Four is a square. Those born on birth day Numbers adding to a Four chose this day because it offers the framework, socially, materially and financially that this personality energy is striving to carry out.  This “four-square” person is a good efficient worker who enjoys doing things with head and hands. The energy of self -discipline binds him to a need for a conventional routine.  This subconscious fear of “no one can do things better than I can do them” can lead to physical issues of stress and heart burn! Taking vacations frequently is unheard of because there is a distinct tendency to be a workaholic.  Change is not the favorite situation for Number Four’s to be involved in…flexibility and un-scheduled adventure sameness is not a strong point!
The Number Four personality has a peculiar tendency to view everything from an opposite angle to everyone else.  For instance, in an argument, a Number Four may deliberately take the other side.  Even with the best of intentions, this seemingly quarrelsomeness nature brings about the opposition.  Thus, the secret enemies list of the Number Four grows ever longer.
Neither governments nor communities are safe from the rebellious attitude of the Number Four as they will make valiant attempts to reverse the order of things through instituting new rules and regulations for all to live by. Favorite themes attracting this “rebel with a cause” are social questions and reforms of all kinds, yielding very positive, unconventional views and opinions.
Feelings run deep when discussions of patriotism, loyalty to friends and family duties are discussed.
Although as a rule, the Number Four makes few real friends, to those they do have they are most devoted and loyal.  The Number Four will always play the part of the “under dog” in any argument or cause so think carefully when you are picking sides.  In addition, tact and diplomacy are not necessarily a strong point for the Number Four simply because they bend over backwards to be truthful.
A child born on any day adding to Number Four, including Four, could best be described as the “different” one in the group. Frequent trips to the principal’s office occur as the Number Four thoroughly enjoys doing things just the opposite of the other kids. Grown- ups look at this as anti-social behavior and rebellion. Nevertheless, the Number Four personality of the child is slow, deliberate, cautious and methodical.  They are usually high-strung and have difficulty expressing feelings verbally.  Their easily-bruised emotions cause moods that will be hard to shake, which play themselves out as contrary and expressing unconventional behaviors.
When dealing with relationships, Number Fours express love and emotional feelings from the physical and intellectual sides.  These relationships are likely to have their ups and downs.  A Number Four frequently chooses relationships that come from out of his or her own ethnic, social or religious background.
The Number Four is apt to repress his feelings because of his tendency to over discipline himself.  Others may not give their love to him because they feel it is unwanted.
With an attitude that is more or less indifferent as to the accumulation of wealth, Number Four is seldom as successful in worldly or material matters as other vibrations.  Although an extrovert and very goal-oriented, Number Four values money only as an essential ingredient for achieving security, which is of utmost importance to them.
April and the early signs of Spring is when Mother Earth begins to step up and show her potential for the upcoming months.  The winds blow house-cleaning the trees, animals begin to scamper, babies animals find themselves in a whole new environment with mom and some dads and we find ourselves stepping out more into the fresh air, soaking in the new rays of sunshine, and beginning to feel that “all is right with the world!”
Spiritually guiding clients since 1988, Elizabeth Summers provides practical information by combining Numerology, Astrology and Tarot interpretations in her personal readings. For a private Numerology reading with Elizabeth Summers, please go here to review your choices: http://www.elizabethsummers.com/numerologyreadings.html
Please follow and like us: