The Healing of Halloween 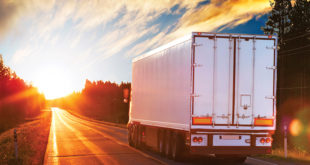 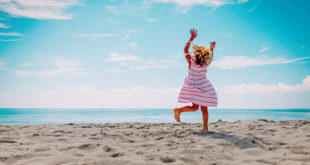 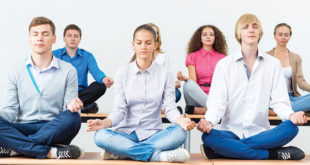 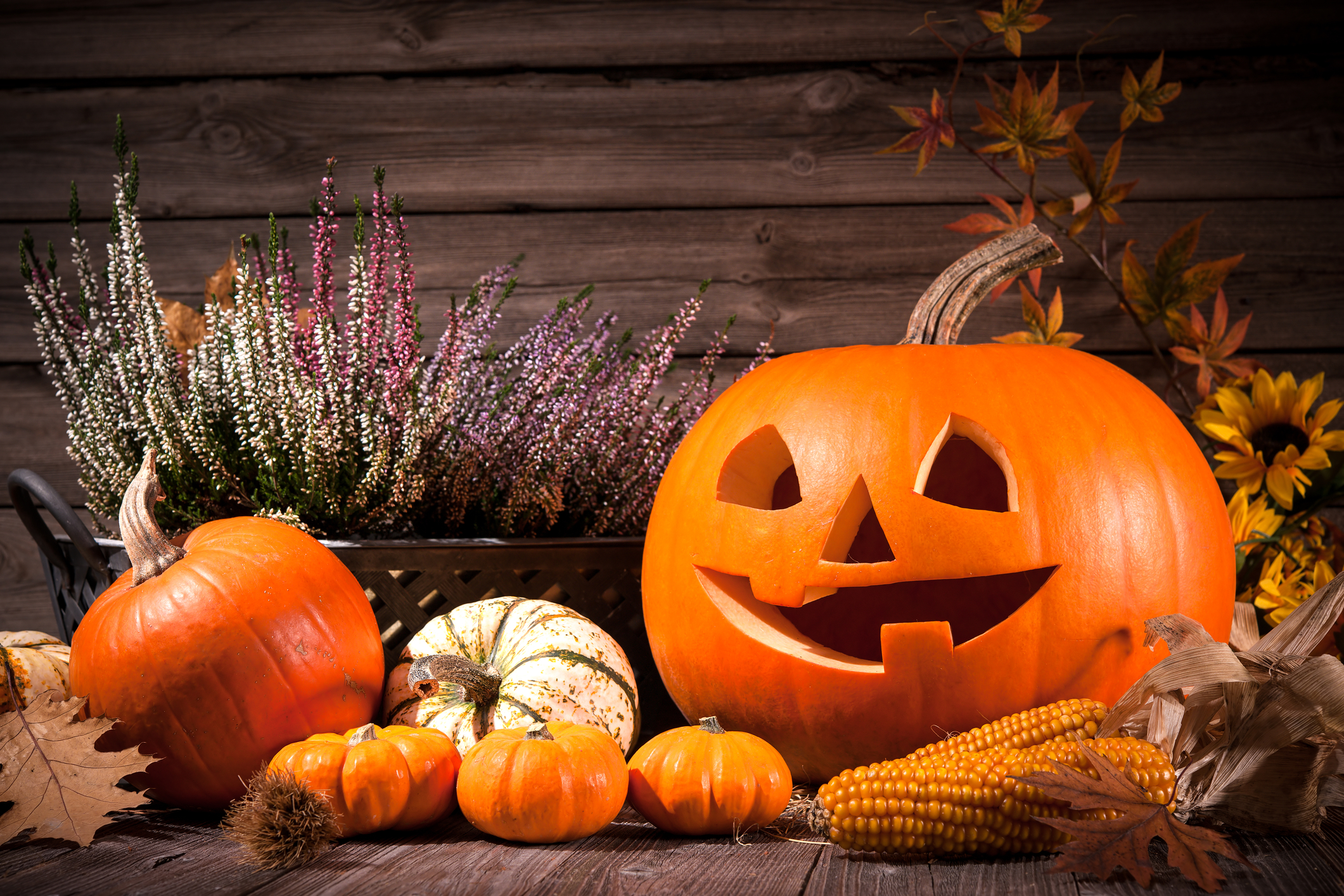 The change of the seasons is underway. Summer is waning. Days grow shorter and cool night wind rattles the dry leaves of forests and cornfields. The annual cycle of life in the heartland is ending. Winter is coming. Historically, Halloween was a time to celebrate a good harvest (or fear starvation through the coming dark months when crops failed) and a time to honor the dead.

The way we feel about the harvest has changed over time, though. In the 21st century we don’t worry about starving due to crop failure. Trains and trucks bring produce from distant, more successful harvests. In a review of Nicholas Rogers’ book Halloween: From Pagan Ritual to Party Night, Publishers Weekly observed that “Rogers shows how the holiday is a hodgepodge of ancient European pagan traditions, 19th-century Irish and Scottish celebrations, Western Christian interpretations of All Souls’ Day and thoroughly modern American consumer ideals.” (1)

Over time, perhaps as urban and industrial lifestyles allowed people the free time and provision to be bored and in need of entertainment, the annual tradition of Mischief Night began to grow increasingly unruly and destructive in urban areas. Mischief Night began in the United Kingdom in the 1700s. It was a night when children were indulged by allowing them to play innocent pranks like knocking on doors and running away, wearing masks, and begging for treats. The phenomenon that came to be known as Devil’s Night rose from Mischief Night.

In Detroit, Michigan, beginning in the 1930s, city youths engaged in minor pranks on the night before Halloween. Over time, the annual mischief spread into surrounding residential communities, and grew from mischief to violence. Throwing eggs and rotten vegetables at windows became breaking windows in homes, stores and cars. Fires were set in trash cans, and then in buildings. The unrest became extreme in the 80s and 90s with hundreds of instances of arson. Finally, in the aftermath of a dramatically violent Devil’s Night, the city responded in 1995 by initiating Angel’s Night. In this new honoring of the Halloween holiday, 40-50,000 Detroit citizens organize annually to patrol Detroit’s streets and communities through the night, deterring violence and vandalism. (2)

Walter Perschke’s article Halloween: The True History is one of our most cherished writings of his here at Conscious Community Magazine. (3) The long history of names given to the celebrations of the harvest season and the ways by which they are observed, tell a story of shifting powers in faith and culture that span centuries. Walter described in detail the practice by Christian and Roman missionaries of overwriting the old religions by rescheduling their holy days to correspond with pagan celebrations, by rededicating pagan holy places to their own gods, thereby usurping worship there. The demonization of the old religion continues in the present, but there are some who believe there is something for everyone to celebrate. Blogger Jason Mankey summed it up this way in his article A Halloween History:

“Halloween is a pagan holiday, and a Catholic one, but mostly it’s a secular one.  . . . Halloween is a blending of folk traditions and capitalism. Halloween doesn’t endorse a particular religious view, it speaks to what’s best about us as people; it allows us to build something new while paying respect to our past.

As a Pagan I’ve always looked at “Halloween” and “Samhain” as completely separate holidays. I spend time with my gods and my ancestors on Samhain, and on Halloween I dress up in costume, throw parties, and pass out candy. One of them is a secular holiday, and the other is a time for spiritual growth.” (4)

The celebration of the harvest has been part of our life since man learned to grow food. Though this ancient festival has experienced dark times in a world grown prone to chaos, it has been the intervention of a conscious community that has restored honor for the ancient traditions of all faiths in ways that step away from violence and oppression, that heal and bring peace.

Walter Perschke believed strongly in the reality of change. He urged his students and readers to participate in and to create change. He believed in letting all people be who they are, in honoring all faiths, and so in October we remember Walter, and honor him. We celebrate the turning of the year, the cycle of life, the power and responsibility we have to contribute to the healing of our timeless and sacred harvest tradition.

Laura Slivinski is a freelance writer, and Editor of Reverie Fair Magazine: Celebrating the Creative Endeavors of Women Around the World. A third-generation Chicagoan, she reveres the wild weather and waters of the Great Lakes.

Previous From Page to Stage
Next An Interview with Don Miguel Ruiz Jr., Author of The Mastery of Self