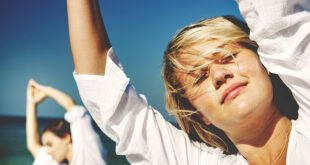 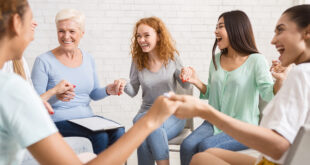 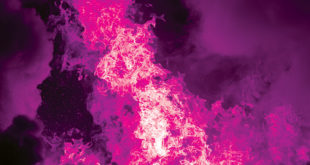 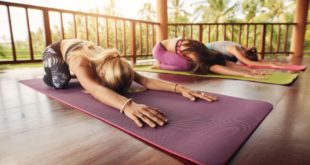 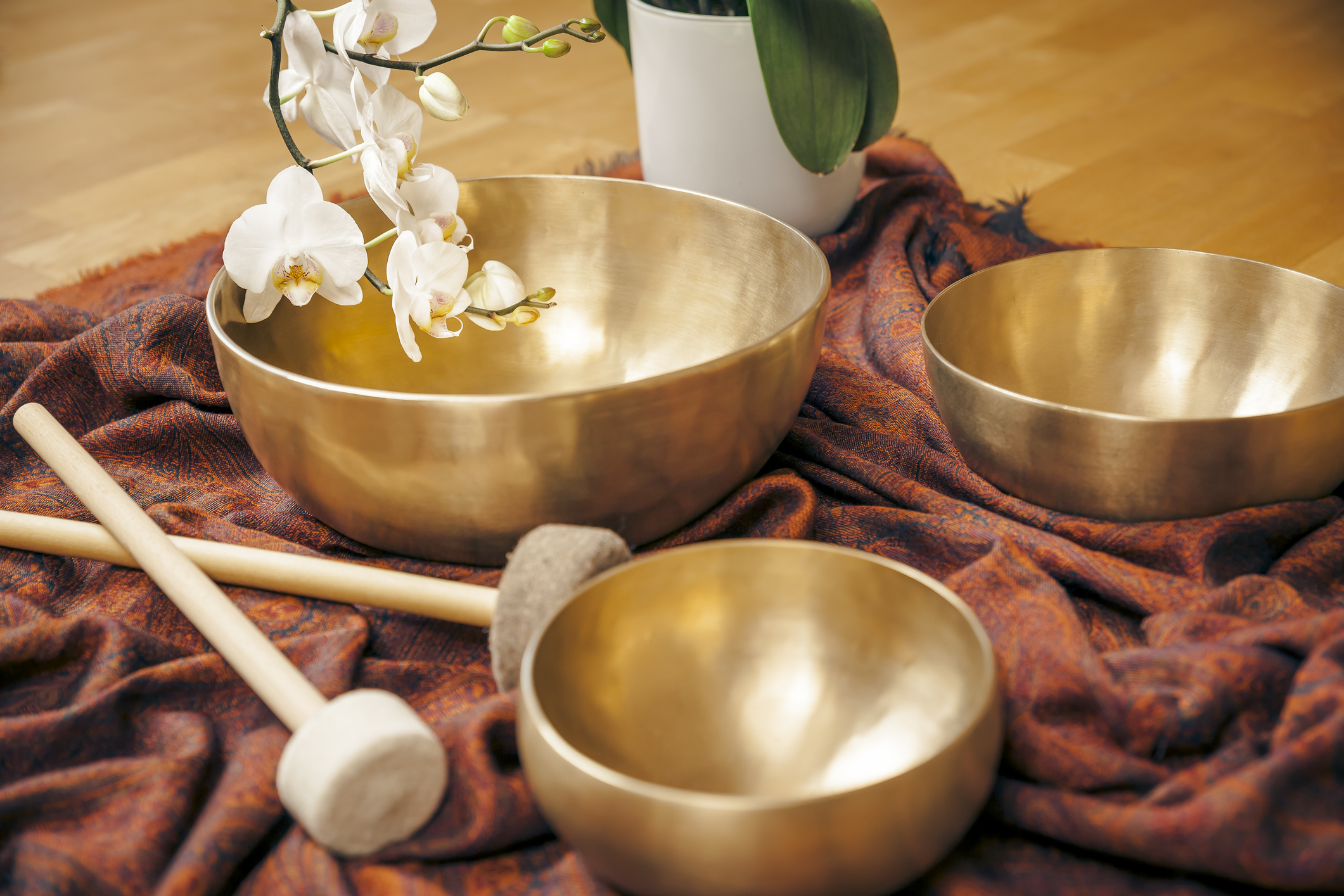 As we approach the end of this disappointing presidential campaign, it’s more frustrating than ever to see how alternative perspectives and proposals are ignored by the mass media. What other scandal may pop up at the last minute to change the trajectory?

Will “Saturday Night Live” continue to be the way millions gain a fresh perspective on the campaign?

Not surprisingly, I haven’t heard any candidate really speak about alternative/integrative health approaches (wellness medicine) to make our nation healthier, rather than to merely rely on ‘sickness’ medicine.

How would the potential of sound healing and medicinal music fare under either candidate? What do you think?

My Sound Health: The Music and Sounds That Make Us Whole (Harper & Row, 1985) was the first book by a major publisher to bring media and mainstream awareness to the proven benefits of certain music and sound healing tools for health and wellbeing. Studies were cited demonstrating beneficial physiological changes, such as reduced stress levels, lowered blood pressure and heart rate, and the release of oxytocin and other neurohormones associated with feeling good.

In my national book tour to support its release, I appeared on major TV and radio talk shows. The hosts were usually fascinated, as it was all new to them, and to their audiences. In some cities, like Portland, the response was so enthusiastic that I was held over for two extra segments. We hoped it would spark a much greater interest in the use of this ancient healing art, yet alas, between Big Pharma and the FDA, that hasn’t occurred yet.

My series of relaxing and healing recordings helped launch a new genre of functional wellness music, and introduced a remarkable new sound to the mix. Key to my early albums was the Fender Rhodes electric piano, essentially a series of tuning forks played by a keyboard. Much less percussive than a grand piano, its unique tonal palette produces the purest and most therapeutic tones of any keyboard or other instrument. (See the Cymatics images of how a violin’s waveforms compare on YouTube: youtu.be/Yw13EAX3cZk).

Do you recall when the FDA was attempting to outlaw the sale of music CDs, and sound and light goggles as “medical devices” back in 1993?

Could sound and music, as non-drug alternatives empowering people to take effective steps to support their own wellness be a vital part of the health care discussion? Or will its potential continue to be marginalized?

In the early 90s, I wrote a column after I participated in an intense meeting of industry leaders. To our surprise and relief, when the Republicans swept into office in the 1994 elections, the threat evaporated.

Democracy is founded upon an educated electorate…an electorate that researches the truth behind the slogans, and that knows its history. It often seems like there’s a concerted effort to keep the different realities off the discussion platform. Like a magic act, our attention is diverted, and we are distracted from what really matters.

I was delighted to learn about the remarkable and timely work of David Nicol, Ph.D. His new book, Subtle Activism: The Inner Dimension of Social and Planetary Transformation, presents an uplifting and practical exploration of how the transformative potential of consciousness can be harnessed, rather than just talking about it. (GaiaField.net)

As a sound healer, it makes sense to begin to join together with other groups or organizations, such as the Shift Network, and the Institute for Noetic Sciences (IONS). Maybe there will be a positive outcome, no matter what happens on election night.

Until next time, stay in harmony and balance with your favorite healing music, 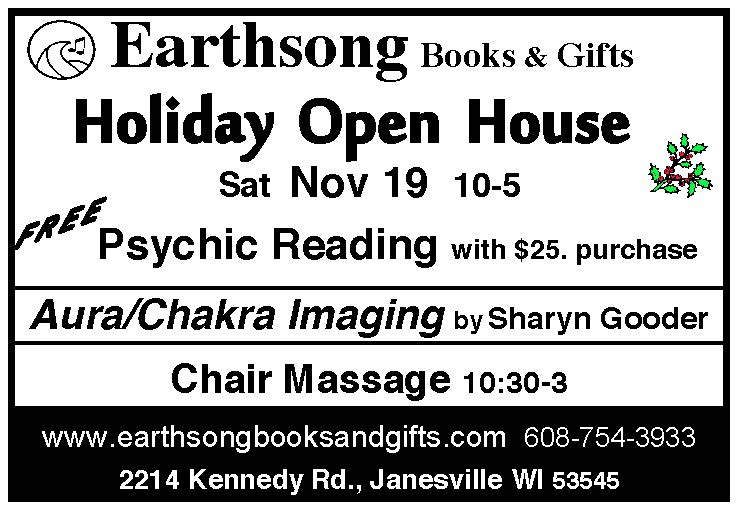 Previous Gardening Matters
Next What is a Spirit to Do When the Human is Broken? Part 2
Conscious Community Magazine
© Copyright 2022, All Rights Reserved