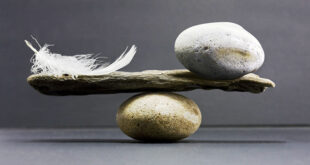 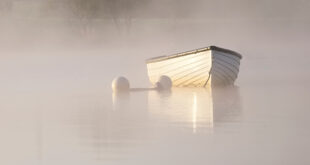 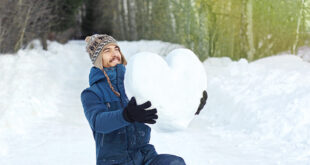 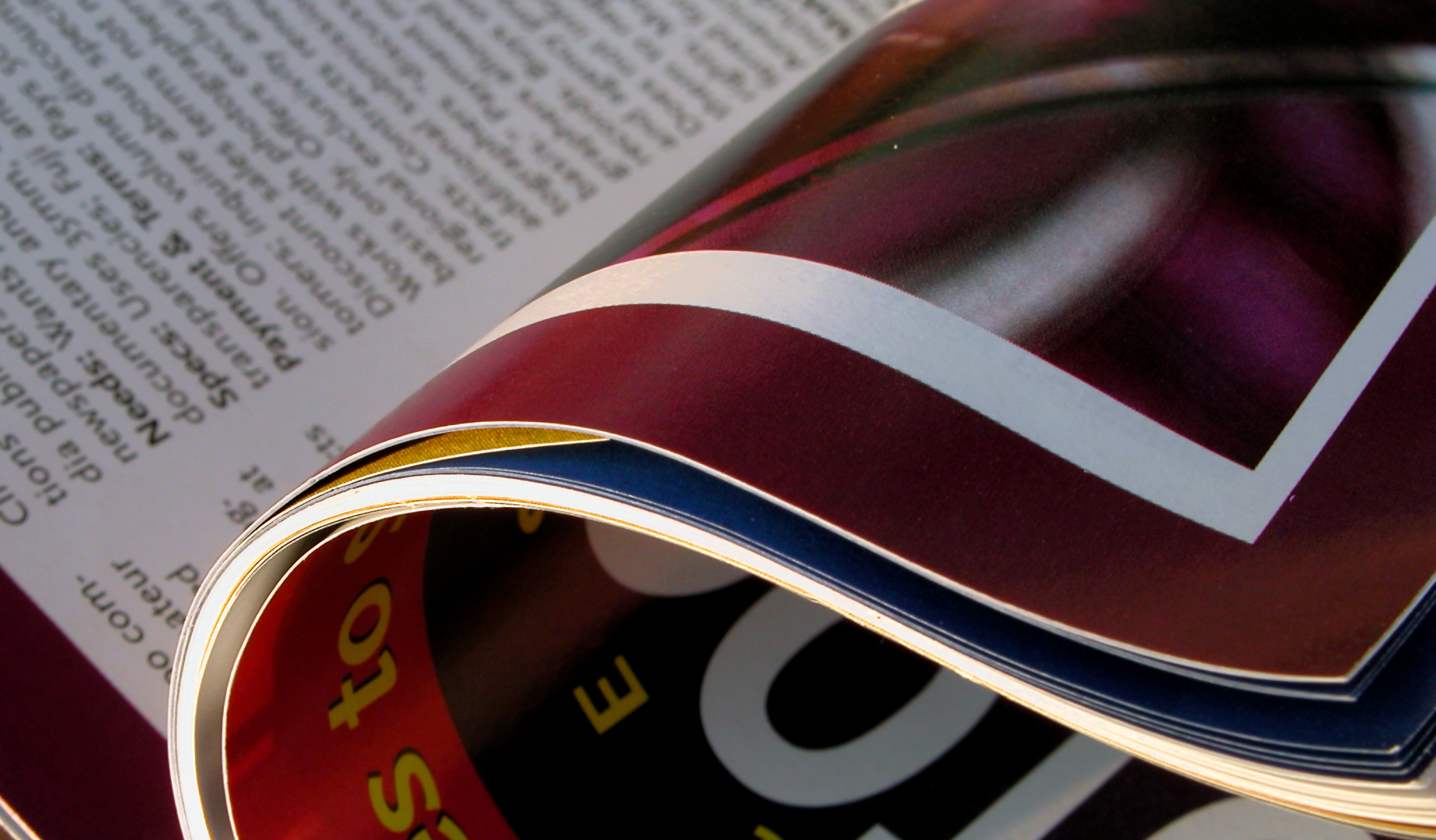 At our annual staff and contributing writers Christmas party we took time to share our personal bucket list of the things we would like to experience in this lifetime. Everyone’s list included travel of some sort, and although the destinations were all different, there was a common theme of taking time off to visit a destination of choice. May all those wishes come true and sooner rather than later.
And to those who wish is to wish global warming away, the science says that 14 of the warmest 15 years in the earth’s recorded history have occurred in this century. That is well beyond the preponderance of evidence needed to win a case in civil court. And the earth keeps heating up, the ice caps keep melting and the oceans keep rising. The trickle of alternate energy will eventually become the groundswell that inundates the fossil fuel sources as the U.S. marches inexorably towards energy self sufficiency.
In the meantime, the evidence of global warming continues to increase but the naysayers won’t budge, perhaps until their own home is flooded out, which has already happened to many on the east coast. And the oceans and rivers are not going to recede this time. Much oceanfront will be permanently lost in Florida and the Atlantic coast.
The east coast isn’t the only thing disappearing; so is the middle class. The fundamentals of our country are changing as we speak. Everything is in flux as we experience the greatest changes in the America we know. Most, and perhaps all, of the changes will be for the good of all, but it doesn’t make going through them any less painful.
The middle class has been the basis of the American dream. It is the standard bearer of generations of immigrants who flocked to America’s shores in search of that dream. And now the middle class is fading away, the result of decades of neglect and purposeful economic and social policies.
The Pew Foundation, perhaps the most unbiased surveyor of the America we know, has published the following results of a recent survey. In 1971, the middle class represented 61% of all Americans, In their current survey, that percentage has fallen to 49%. The middle class, for this purpose, is measured as a family of three with a family income of $42,000 to $126,000. The Gallup poll shows similar results, adding that as recently as 7 years ago, 63% of those polled identified themselves as middle class.
The questions being asked in our national forums and by private citizens have no easy answers. People are trying to solve complex problems with black-and-white solutions and those solutions will never work in our reality. Those answers are too rigid and the challenges multi-layered.
If our leaders cannot find new solutions, perhaps we should find new leaders.
Until next time,
Walter
Previous Dream On-January 2016
Next Community Happenings-January 2016