Letter From The Publisher- April 2016 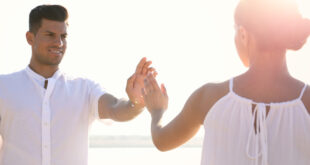 Publisher’s Letter – Power of the Spirit 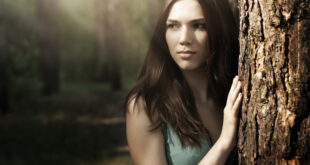 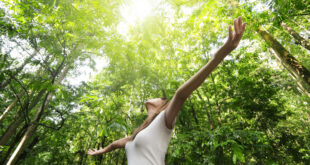 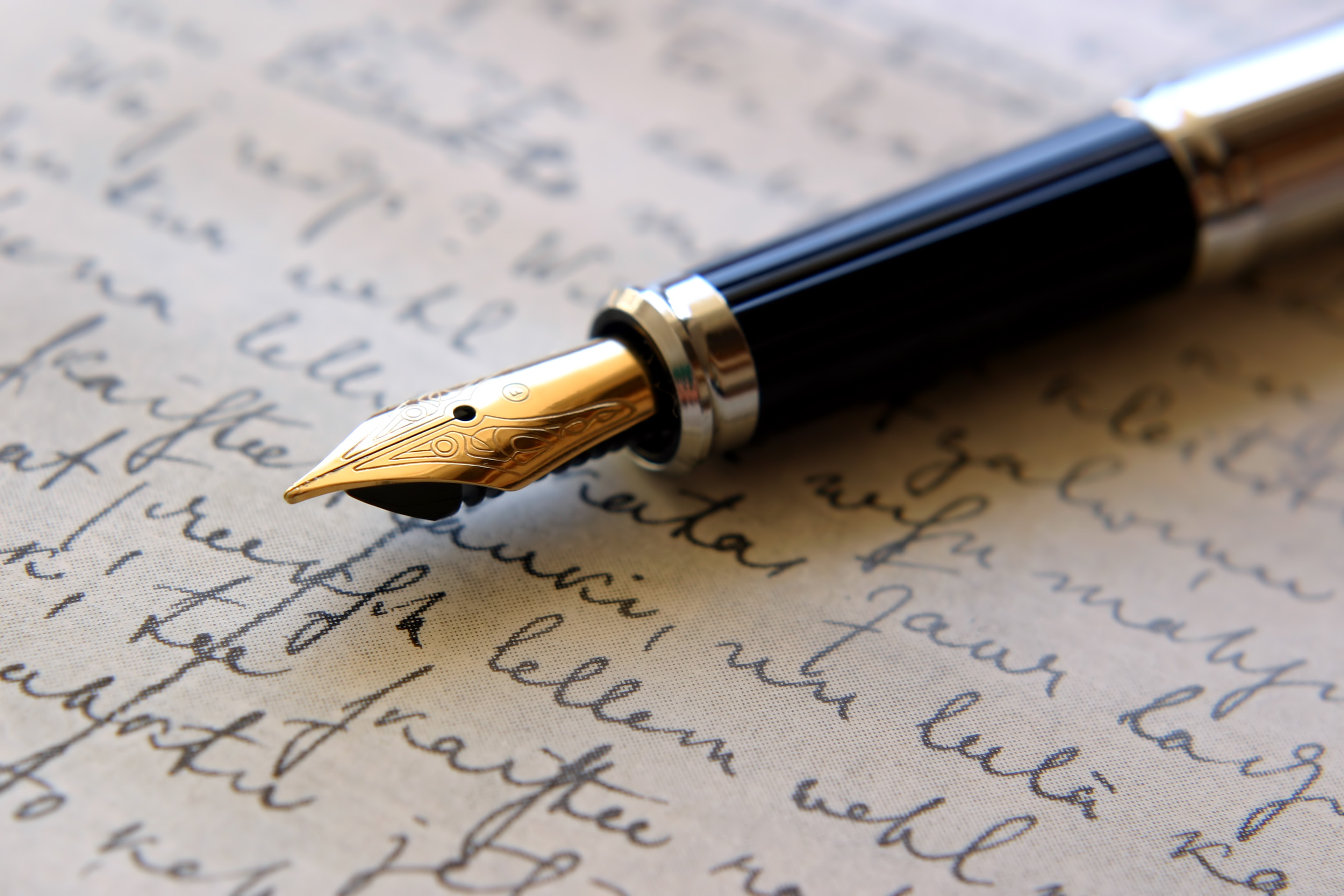 The evolving nature of religious belief in America is documented by a Pew Research Center study completed in 2014. The study incorporated questions and answers from more than 35,000 participants. The direction of belief is subtle, but measurable—we are drifting away from traditional religion albeit at a very slow pace. The study is a repeat of one done in 2007, so we do have a solid starting point for comparisons, and measurement of change. One of the results of the two studies shows that only 3% fewer Americans say they believe in God, pray daily, or go to church regularly.


Another aspect of the study shows that 23% of the public say they are religiously unaffiliated, they are atheist or agnostic, or have no particular affiliation. Pew Research Center staff calls them the “nones.” A fitting appellation. The “nones” have grown very rapidly in recent years to the dismay of mainstream churches that are bleeding membership. The “nones” population has grown 7% between the two studies.


As the “nones” have increased in number, their need to feel or be religious has declined. 65% of the unaffiliated now say that religion is “not too” or “not at all” important to their lives, versus 57% in the first study in 2007. 33% of “nones” now indicate they don’t believe in God, versus only 22% in the 2007 study.


From the Pew Research Center study:

“Fully 85% of adults from the Silent Generation identify themselves as Christians, and just 11% say they have no religious identity. And among Baby Boomers, fully 78% identify with Christianity, and just 17% are “nones.” But look at Millennials. Among Millennials, fewer than six-in-ten identify with Christianity, and more than one-third say they have no religious affiliation.”


There is good news in the survey. The strength of commitment in pre-Millennial America is as strong as it was in 2007. There has been a 7% increase in the number of Americans who “feel a deep sense of spiritual peace and well-being,” and a similar 7% increase in the share of Americans who say they regularly “feel a deep sense of wonder about the universe.” Let us all experience the deep sense of wonder of the universe, the magic of creation, and the sense of awe that we are alive here and now to experience life as we know it.


I am grateful to the Pew Research Center for their work in religion and spirituality. They measure change in meaningful ways, and present a frequently simple and easily understood yet compelling picture of belief in America. Thank you, Pew Research Center.


When you are in the mood for a laugh read this: The atheist Chinese government has decided it will legislate who can be reincarnated. This is aimed, of course, at the Dalai Lama, and their desperate need for control of the Buddhist population, especially in Tibet. Tenzin Gyatso, which is the birth name of the 14th & current Dalai Lama, is 80 years old, so the issue is very relevant today. The succession of the soul of the Dalai Lama is quite real, but he has indicated he needs a rest after 7 or 8 incarnations, and my sources say he’s right. The Chinese are in a panic to find a successor that is alive now, a Buddhist and friendly to the government, which completely misses the point. You can’t find a successor while the current resident is alive, no matter what your government thinks and legislates.


The Dalai Lama has been a shining light ambassador for Tibet, and we wish him the traditional blessing; long life, good health, and prosperity.

Previous Spring As Emergence of Divine Energy
Next Experiencing the Hum