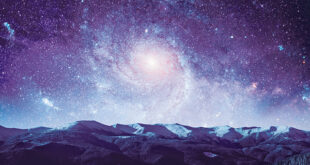 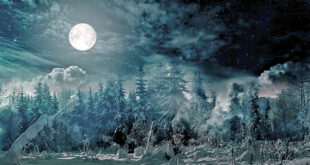 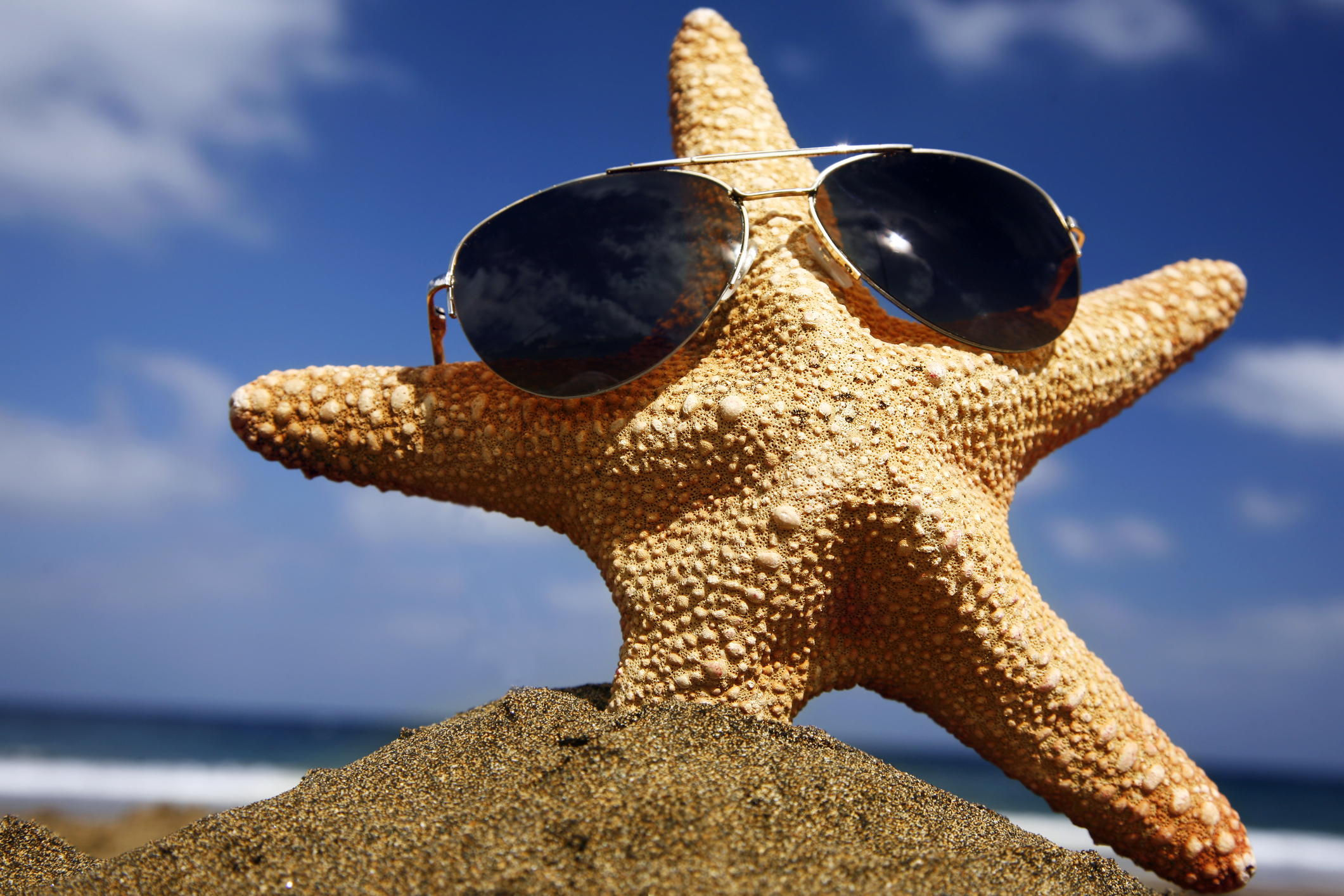 Physically, one can feel moopy-doopy under this seventh calendar month influence.  “And God rested on the seventh day” certainly explains the sabbatical energy of July.

As a transit in a personal chart during any given month, a Seven says slow down your life.  If one does not slow down, their health can be used by the soul to just shut them down for many days with flu, colds, bodily injuries, disappointing relationships, financial woes that just need to be dealt with.

As a personality, I call this birthday Number Seven the Greta Garbo energy….”I want to be alone”!  Have you ever been to a party where all are displaying physical signs of hilarity and yet there is this one individual who seems to be “somewhere else”?  Appearing unemotional, aloof, quiet and reserved, one gets the distinct impression he is viewing all emotionalism as rather immature.

If you have had this experience, you just might be in the presence of a person born on the seventh, sixteenth or twenty-fifth of any given month. Don't be misled, however.  Beneath this analyzing, secretive energy breathes a sensitive and caring individual. Frequently, the emotions of the Number Seven are so buried in its spiritual and intuitive chemistry that they may never see the “light of day”.

Finding spiritual connections in aloneness, this mystical and deep personality can drift off into philosophical dissertations that leave its listeners scratching their heads in wonderment.

The Number Seven is not one of the best financial energies so choices need to be made to keep monies in balance.  The Number Seven temperament has the potential to be good in business but frequently does not follow through on its plans.  On the other hand, there is a tendency to complete all projects in general.

The Number Seven is the ego Number causing an analytical and skeptical approach to life to be predominant. This then leads to a sense of perfectionism which in turn can cause difficulties in relationships.  To be involved in a marriage with a Number Seven takes a special person who understands Number Seven's need to be alone.  This is not the best basis for a fifty-fifty arrangement!  The key is to unlock the bottled-up emotions that could create the rough times and once that is done and understood, Number Seven's personality tends to be a loyal and faithful marriage partner.

Counteracting their fears and loneliness issues, Number Seven partners settle nicely into family life and greatly appreciate the affectionate gestures of loved ones.  Number Seven energies tend to express love and feelings from a spiritual base and thus seem to have difficulty returning all the “hugs and kisses” in an effusive, emotional way.

When adding the month, day and year of birth together resulting in a Seven Number, know there will be a quest to discover truth within as the hallmark of this incarnation.  However, the ego and mind are extremely powerful in this individual thus causing thinking and analyzing to override the awesome intuitive and clairvoyant energy ability it possesses.

The natural urge is to intellectually know and then to obtain specifics from a technical point of view all of life's experiences.  The middle years of life from thirty to fifty-five, gently and intuitively nudges the human to develop a spiritual approach.  It is this pushing by the soul that makes the personality want to be alone more.  In the aloneness, the Higher Self can get through the ego and mind.  Nature offers a very good support system by prompting the Number Seven to want to be in nature, around water, in the mountains or desert providing the solitude to just think.

At heart, Number Sevens love change and travel.  They have a very restless nature.  Their interest in far off lands often makes them extremely good writers, researchers, painters or poets.  Interests also lie in computers, science or the occult.  Whatever their interests, though, their own peculiar philosophy eventually creeps into their work.

Number Sevens care little about the material things of life.  If they become wealthy from their ideas or methods of business they are just as likely to make donations from their wealth to charities or institutions.

Although the Number Seven may say very little, he observes a great deal.  His sense of dignity and the need for the finer things of life lead Number Seven to experience the joy of living.  In an emergency situation, the Number Seven's first response is to pray.

This deeply introspective Number Seven energy, if off course, can be interpreted as “depression”.  To cover the hyper-intuitive rumblings going on within, Number Sevens may also turn to abuse of drugs and alcohol to quiet their inner selves down!

On a Sunday or Monday, the luck of Number Seven can intensify if various shades of green with white and yellow are worn.  Moonstone, “cat-eye” or pearls round off the Number seven's lucky energy.

This quiet, introspective Number Seven personality brings to us all the gentle, spiritual vibrations that are so needed to slow us down in this fast-paced world we live in.

Number Sevens need to be a solitary figure, connecting the earth energy to all of us through it's  intuitive and clairvoyant abilities.  In doing so, it would justify it's reputation as the “Alone Ranger”.

Previous Sensory Searching VS Spiritual Searching
Next Angels on the Road