The Blessing of Differences 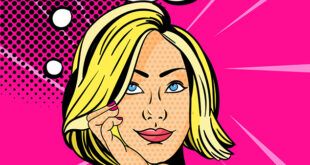 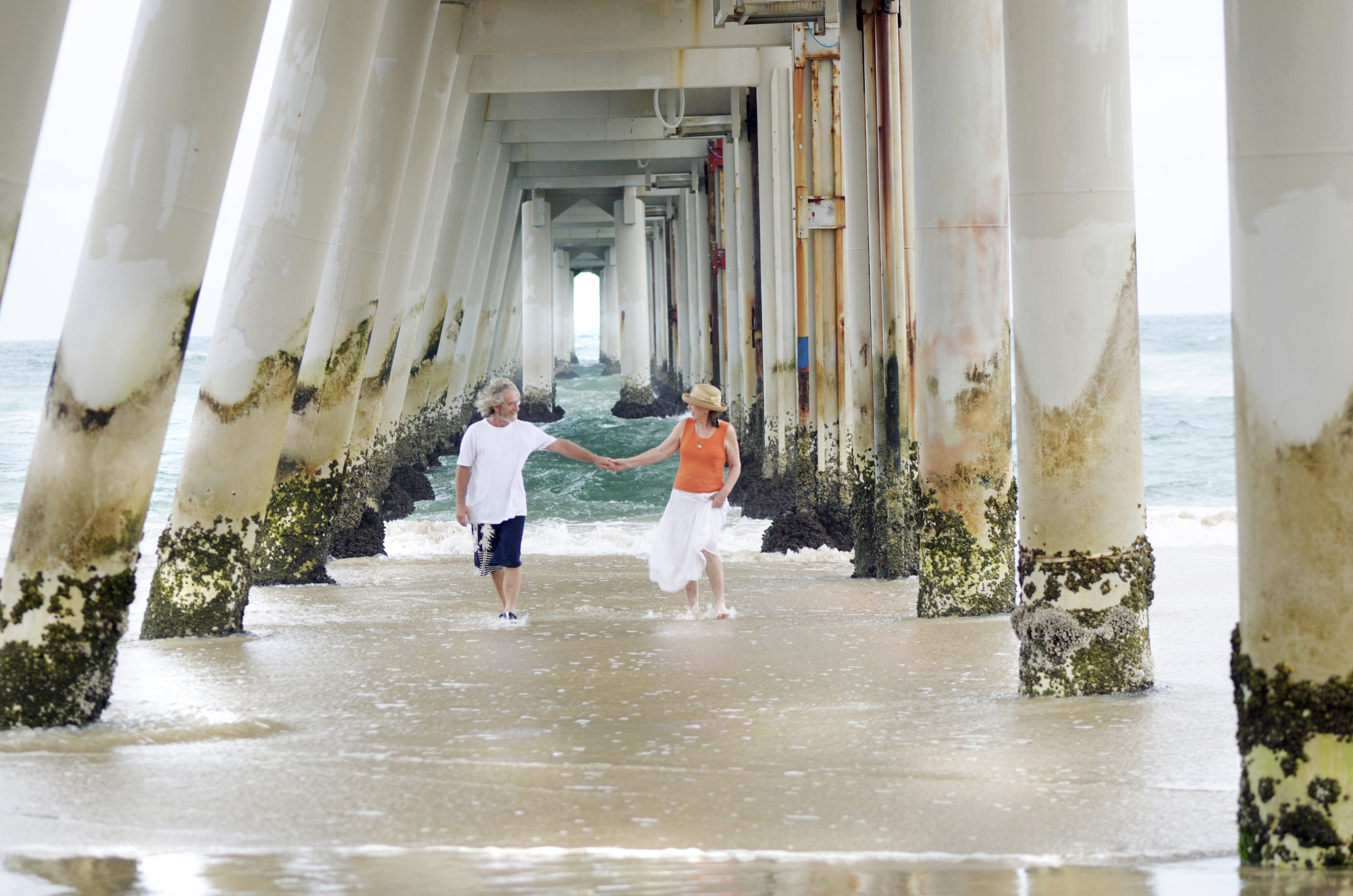 Our son got married a few days ago to Isaiah, the man of his dreams. In our many years of working with couples, we’ve hardly ever seen such depth of love, respect, and commitment. Whoever feels that only a man and a woman can truly love each other has not witnessed the kind of deep love that Isaiah and our son, John-Nuri, have had for each other the past four years. True love can take many forms.

Our son is the third of three children, coming much later than his sisters. He was adored and fussed over by all four of us. Much of our family time was spent outside, hiking, backpacking, river trips, camping, and traveling in the wilderness. John-Nuri worked as a river guide by the time he was 16, and spent many summers on the river, sleeping on the ground under the stars. Isaiah was the firstborn of an African-American teenage mother who could not care for him. He was raised by his grandparents, who loved him very much, yet Isaiah often felt he had to take care of himself. Several times as a young child, Isaiah saw things no child should ever see, and was in dangerous situations.

Isaiah doesn’t feel safe outside, though he is opening up with John-Nuri’s help. His idea of a great day is spending the whole day inside, even if it’s sunny outside. Isaiah’s diet consists of meat, while our son is a devoted vegetarian like us. Each gives the other the freedom to be who they are; John-Nuri spends time each day outside, and Isaiah enjoys the beauty of their home, which he has elaborately decorated. They keep going deeper in their love, to a place of unity.

When Barry and I met in 1964, we soon realized we had a very big difference that seemed insurmountable; Barry was raised in a traditional Jewish home, and had a bar mitzvah. I was raised in a traditional Christian home, and was confirmed in the church. Everyone told us that our differences were too big, and we should end the relationship right away. Barry even took my hand the day we found out our religious differences, and with much seriousness said, “You know we can never get married!”

Yet, even at 18, we took our love deeper than our differences. We stayed in this beautiful place until someone commented that we would never make it as a couple, that the difference was just too big, and we would try to figure out a solution. We couldn’t, so we felt we should break up, and actually did once, for four months. It was an agonizing time for both of us.

When we were 22, Barry was in his first year of medical school in Tennessee, and we wanted to get married and live together forever. When we got engaged, no one believed we could make it as a couple. While looking for a person to marry us, we asked the minister of my parents’ church, Reverend Davis. He sat us down for a very serious talk and said, “I will marry you on one condition; you must promise to honor each other’s differences. These differences are important to who you both are, and by honoring your differences, you will grow stronger in your love.”

That compassionate man gave us the advice, wisdom, and belief that we desperately needed. He learned the Hebrew prayers to honor Barry, and married us in a beautiful way, honoring both religions. Barry and I went deeper than the initial differences, and found a strength that shapes and inspires us to this day. What was our biggest difference is now our biggest strength.

If a person has an addiction and is unwilling to work on it, then it’s impossible to go deeper, to a place where it doesn’t exist. It must be handled first, and if there is unwillingness, then the relationship has little chance of survival. The same is true of betrayal, violence, and lying. Differences beyond these can be a great blessing, giving the relationship the fuel and incentive to go deeper.

Honor differences and trust that they can bring about a great blessing in all of your relationships. Differences invite us to a deeper place of love, where we can stand in harmony, peace, and beauty. 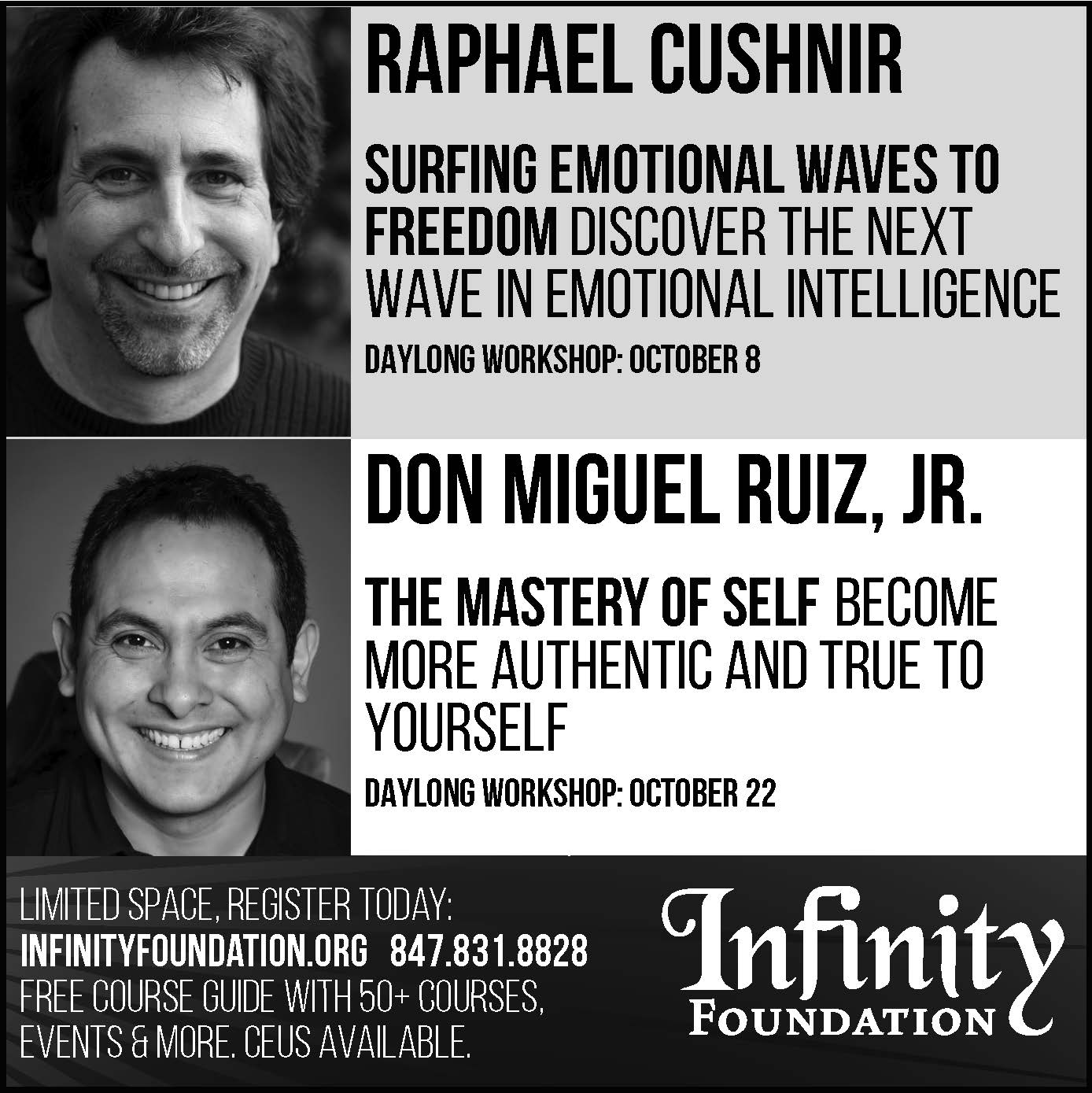 Previous September… Closing Up Shop
Next Where Terrorism Ends