Ignorance is No Longer Bliss- Confronting the Reality of EMFs 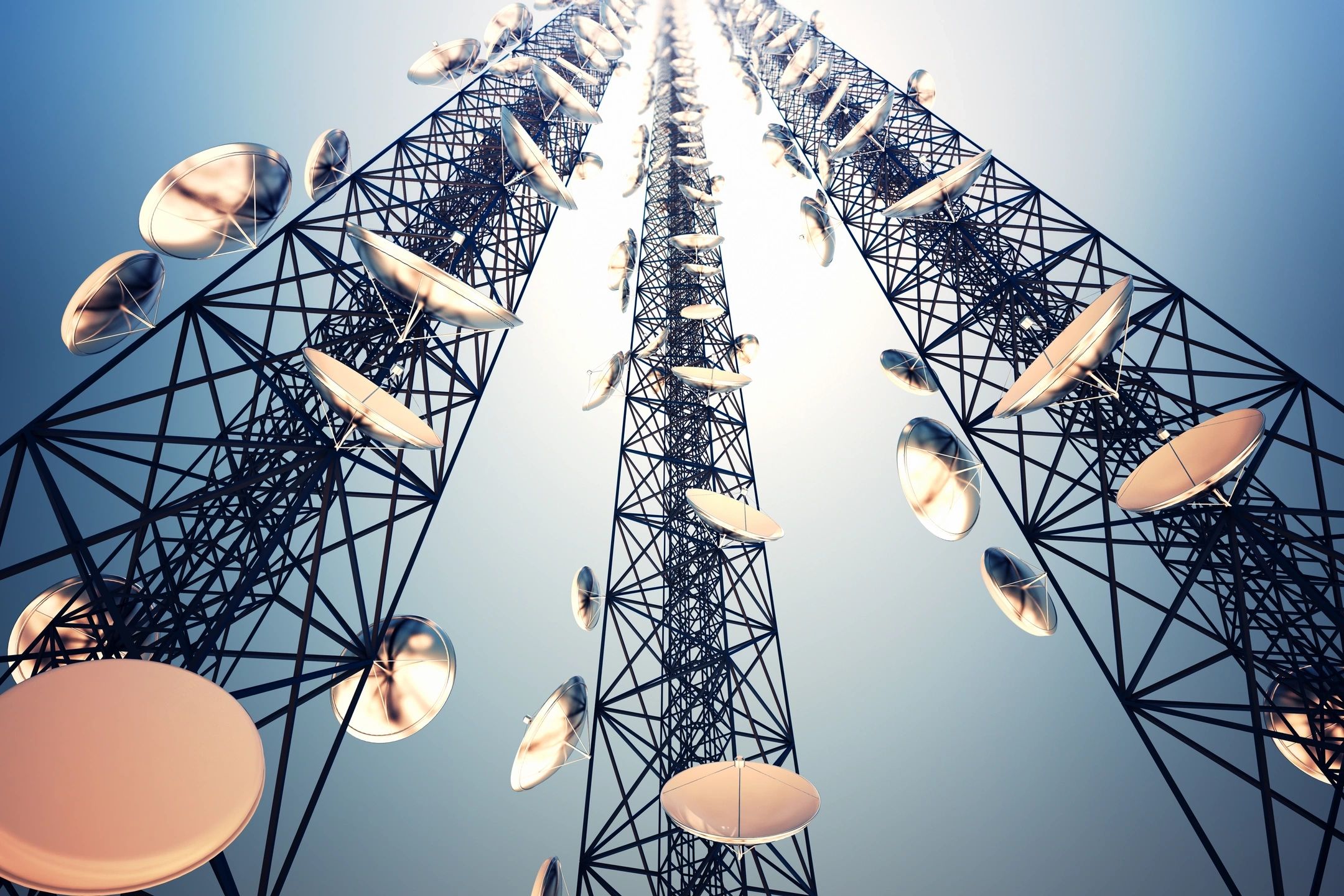 Do you feel well as a rule?  Do you sleep well?  Do you have plenty of energy to tackle your daily routine? Or is the majority of your time spent fighting off colds, allergies, headaches, or even irritability and stress?  Let’s talk about well-being in our modern, high-tech world. We are challenged here in ways that have never existed before on the planet!

Having felt thoroughly exhausted 30 years ago, even wondering if I was dying, I had to find answers for myself.  My prayers pulled in a scientist who had researched the hazards of electromagnetic fields (EMFs), and how they weaken our immune systems and cause tremendous fatigue. Apparently the universe knew that I needed to meet him big time!

After studying with him for two years, I was able to heal and repair myself from all the damage I had sustained from exposure to such negative energies—from my computer, along with all the TV and radio frequencies being broadcast from overhead satellites. Just so you understand, that was long before cell phones were even invented.

Fast forward to today’s world, with the advent of cell phones (and now smartphones), wireless internet (WiFi), Sirius radio, GPSs, Homeland Security (which blankets cities with particular frequencies), text messaging, 4G networks, downloading TV shows, movies, etc. onto your TV or handheld devices, etc.  The air is now saturated with an unbelievable number of life-damaging frequencies, and we are all getting bombarded by about 300,000 of these PER MINUTE at this time. It’s unreal what the human being is made to withstand in our world today. In fact, it’s unconscionable if you want to know the truth.

As my teacher taught me, these frequencies have an unnatural effect on the human body, causing it to dysfunction in numerous ways. The immune system seems to be impacted the most, as it works hard, unsuccessfully, to fight off this invisible enemy. This is why you see so many more immune and autoimmune system disorders in our world today.  Technology just keeps getting more powerful and more available everywhere.

Twenty-five years ago, I would recommend that people take a periodic break from their computers, because of the detrimental energy field surrounding the computer. Now people carry their computers, i.e. “smartphones,” in their hip or breast pocket, or nearby purse. When you have your smartphone on or near your body all the time, you are getting hit in a huge way by all the electromagnetic fields it is producing. It is like sitting in front of your computer all day and all night. Can you imagine? I’m still reeling from the idea of having to put my “computer” next to my brain whenever I want to communicate with people, i.e., talk on my smartphone.

I have a friend whose 73-year-old husband died because of some unknown problem that arose in his colon, and the doctors couldn’t find anything in particular wrong with him. It was only when I asked her if he carried a cell phone, and where on his body, that the truth became known.  Her eyes opened in amazement and she exclaimed, “My goodness, you’re right. He carried his cell phone in his jacket pocket, which is the exact place his body started having problems.”

This is why I say, “Ignorance is no longer bliss.”  We cannot continue pretending that “All is well,” and, “Oh, it’s just a cold… or allergy… or fatigue…”  We are all participating in a world-wide experiment called, “Let’s see how human beings do in a world that is wired electronically, and with air that is saturated with all sorts of unnatural electronic and electromagnetic fields and frequencies.”

This has never been done before, and we are continually headed in the direction of “more and more.” So buckle your seat belt… we are all in for one helluva ride!!  Truth be known, it came to me that in seven years, the medical establishment will have seen so much damage in human bodies that they will finally acknowledge that there is a “new” problem that people are having from the overwhelming exposure to EMFs. People’s immune systems will become so “fried,” that they will not be able to repair themselves or ever return to being well. I kid you not.

I’m not trying to scare you?  No, that’s not my purpose. I want to educate you so that you can take the steps necessary to protect yourself and your loved ones. Ignoring what’s going on is no longer a good option. My job is to help you get your head out of the sand, and take steps so that you don’t succumb to the ill-health and ill-being that can come from living in a chaotic world like ours.

I can offer a few quick suggestions, but basically, do your best to minimize the frequencies in your surroundings, such as:

It is not an easy thing to be a part of this world and avoid the frequencies, yet doing your best to minimize them is always a good idea.  The more aware you become, the more you will be open and willing to adopt the best solutions, as they present themselves in your life.

Phyllis Light, Ph.D., is an author, expert in “Telepathic Healing,” pioneer in subtle energy protection, and creator of Rejuvenizers®—protective and healing devices designed to combat the ills of life in a high-tech world.  She has spent over 35 years researching how to heal, repair, and normalize the subtle and physical bodies, in order to bring greater health, well-being, and spiritual awareness to all people.  For more information:  (512) 301-2999 or lighthealing.com.