From the Heart – Get Real 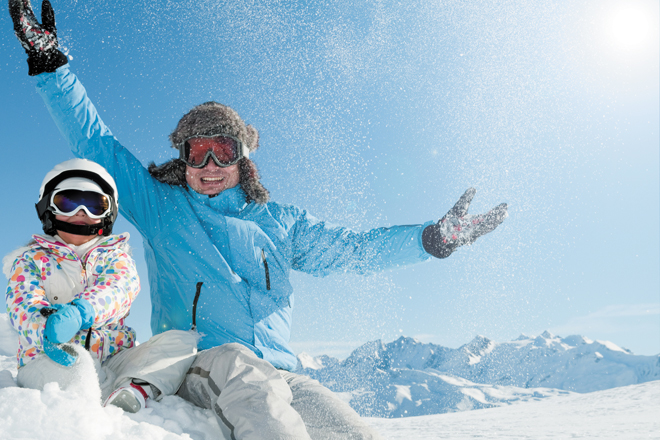 Sitting backstage at a network television studio in a large metropolitan city, I waited to go on the air for an interview. My segment was scheduled right after the noon news broadcast, which began with a gory account of a murder, then a rape, then war footage, followed by bad economic news, and a political scandal. I began to feel depressed, but consoled myself that the broadcast would get to more positive reports. It didn’t. The entire 15 minutes was filled with gloom and doom, nothing anyone in his right mind would want to get up in the morning and face. Eventually I just had to laugh. The news was beyond depressing. It was ridiculous. It was unbelievable. Finally, after the closing sortie of auto accidents and snarled traffic, the broadcaster announced, “. . .and now for a great new book by an author who is going to tell you how to live a happy life.”

The camera turned to me.

Suddenly I became Neo in the movie The Matrix, in which wizard Morpheus extends two open hands, a red pill in one palm and a blue pill in the other. If Neo ingests the red pill, he will awaken to his true self and the real world. If he takes the blue pill, he will remain in a familiar but oppressive world of illusions.

I sat up straight and reached for the red pill. I told the audience that love is our birthright, and to fear the imposter. I took a stand for living authentically in a world consumed by illusions. I told the viewers that they deserved better than the world showed them, and they held power over their lives regardless of the insanity around them. It was the only news I knew how to broadcast.

After the program, the anchor, a highly respected lifetime journalist, took me aside and told me, “I agree with you completely. I get depressed coming to this job. There has to be more to life than the world we are telling people there is.”

The reality we have been shown by the media and other seemingly authoritative institutions has been twisted into the polar opposite of truth, championed by people more committed to bondage than freedom. You have likely told someone about a valued vision of yours, to which he or she responded, “Get real!” Suddenly your excitement was reduced to ashes and you either gave up your quest, or you had to once again build up the courage and momentum to forge ahead. Take care to share your sacred visions with people who will empower you, not attempt to gobble your hopes in the shredder of doubt. If you even have one or two good friends who understand you and believe in you, that is sufficient. If it seems that no one understands or supports you, Higher Power has your back. Even when you do not have faith in yourself, God has faith in you.

When most people say, “Get real,” they mean, “Get small. Get limited. Get stuck. I am trapped in my little fear-bound world, and your expansive vision is threatening to me. So I demand that you grovel in the mud with me. How dare you rock my tiny world with greater possibilities!” The premise is that success and happiness are unattainable illusions, while struggle and suffering are realities we must adjust to and live with.

Most planetary game-changers were told, “Get real.” They were branded insane, shamed, imprisoned, tortured, and killed. The Catholic Church sentenced Galileo to house arrest for suggesting that the earth revolved around the sun. Soon afterward Italian philosopher Giordano Bruno proposed that the sun was a star, and that the universe contained an infinite number of inhabited worlds populated by other intelligent beings. Giordano was convicted of heresy and burned at the stake. When the judges issued his death decree he told them, “Perchance you who pronounce my sentence are in greater fear than I who receive it.”

Jonathan Swift later noted, “When a true genius appears, you can know him by this sign: that all the dunces are in a confederacy against him.” Einstein echoed, “Great spirits have always encountered violent opposition from mediocre minds.” Every person is potentially great. Are you willing to step into your greatness, claim it, and live it?

The holiday season offers you many opportunities to get real in the presence of people who fear to get real themselves, and call you to play small with them. Regard their resistance as a call for love, and an invitation for you to be authentic. When you stand for truth in the presence of illusion, you break the illusion for yourself and for everyone who subscribes to it. Your mission is to remain alive in a world preoccupied with death; to walk tall when others are compromising their integrity; to be who you are while others have forgotten who they are.

Reality is not for sissies. To live authentically in a world steeped in illusion is the gift of a lifetime, spreading light in ripples from your own life to the lives of everyone you touch.

Alan Cohen is the author of many inspirational books, including “I Had it All the Time: When Self-Improvement Gives Way to Ecstasy.” For more information about this program, Hawaiian retreats, Alan’s books, free daily inspirational quotes, or his weekly radio show, visit: alancohen.com.