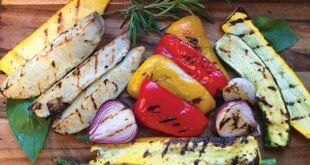 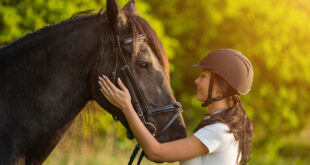 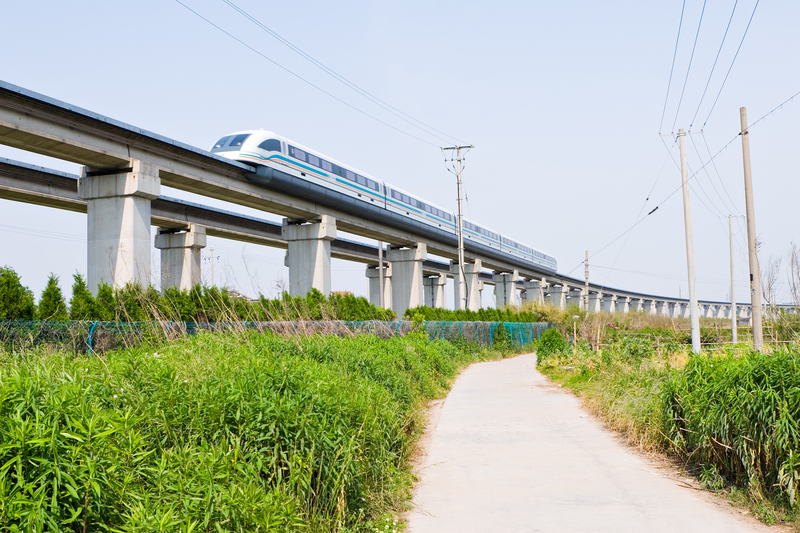 How do you know that you are being energetically damaged on a daily basis, when you can’t see what’s hitting you?  How do you know that you are aging faster or getting weaker over time, when you can’t see anything bombarding you?  We are all extremely challenged in the area of health and well-being today, because the enemy we are fighting is in stealth mode and can’t be perceived.

When you are aware that something is hitting and harming you, you have choices.  You can move away from the source of the attack.  Or, you can take a different path or route to avoid the problem. But what about all the life-damaging frequencies that hit you 300,000 times per minute in most U.S. cities?

You can’t see the frequencies, and you don’t realize that they are damaging you energetically and physically. Thus, you don’t take any action to protect yourself. You think that the stress and fatigue you are feeling is normal, and you continue to participate in your daily life, unaware of the real reason you are feeling so tired and sometimes sick.

As early as 1984, The Wall Street Journal started reporting on voltage from high power lines were causing problems with the dairy herds that grazed near them. In 1987, The Wall Street Journal wrote about: “New Studies Strengthen Suspected Links Between Electromagnetism and Cancer.” In 1989, the Des Moines Register’s Science section reported on the challenge of electric and electromagnetic fields, saying, “… It is a very widespread problem for modern society because we are electrified everywhere.”

In 1990, Dr. Robert O. Becker studied the bioeffects of electromagnetic fields (EMFs) and discovered that "many illnesses have been linked to exposure to electromagnetic fields: weakened endocrine and immune systems which, in turn, lead to more allergies, asthma, cancer, Chronic Fatigue Syndrome, headaches, fibromyalgia, sleep disorders, ADHD (Attention Deficit Hyperactivity Disorder), autism, Alzheimers, Parkinsons, Environmental Illness, and a speeded-up aging process. The type of magnetic fields given off by power lines, indoor wiring and household appliances caused human cancer cells to permanently increase their rate of growth by as much as 1600% and to develop more malignant characteristics."

Twenty-five years ago, before cell phones were even invented, I was “standing on the rooftops” shouting, “People, these frequencies, they’re not good for you.” I had been exhausted at that point, and gratefully met a scientist who had been studying the effects of EMFs on the body. He was the only person who was able to figure out “what was wrong with me”!!!!  When the enemy is invisible, it’s very hard to diagnose the problem!!

Now, twenty-five years later, we not only have the challenge of sitting in front of our computers and getting weakened by the electromagnetic fields (EMFs) coming from them, but we now carry our computer around in our breast pocket (or nearby purse)! Our “computers” (i.e. “smart phones”) are with us 24/7, and right next to our bodies for much of that time.

Research has shown that the EMFs and other damaging frequencies (from overhead radio, TV and satellite transmissions, smart meters, GPS frequencies that blanket the globe. etc.) disrupt the pineal and pituitary gland, the master glands of the hormonal system. This can translate into a speeded up aging process (notice how many men are going bald at an earlier age), along with sleep disorders.

The pineal gland runs sleep and brain function, and many people are challenged in those two areas in a huge way. If you look at the rise of the use of sleeping pills in our world (as reported by ABC news, USA Today, NY Daily News, etc.), you can see how sleep problems have been on the rise. The life-damaging frequencies continue to fill the air waves more and more, as the use of technology increases. It’s unreal what we are up against, and for the most part, no one has a clue, since the source of the problem is invisible.

What Can You Do About It

The challenge is huge, as the frequencies are everywhere.  And even if you don’t have a wireless network in your home, your neighbors probably do, and it is passing through YOUR air space. However, there are a few things you can do to alleviate some of the burden on your physical and subtle bodies.

1) Don’t keep your cell phone glued to your body.  I know this may be challenging for you, but find a way to keep it off your body.  Men, if you have to get some kind of bag to carry it in, so be it. You don’t want to keep it on your body. Create a new habit of carrying it as far from you as possible.

2) Decrease your use of blue tooth. Wearing the blue tooth ear piece is both putting the damaging frequencies near your brain, along with keeping the energy of the battery near your brain. All things electric, electronic, or battery-powered create an unnatural electromagnetic field that is damaging to the human energy field and body. Blue tooth hits you on two counts and should be avoided as much as possible.

3) Find a way to unplug your wireless network at night. WiFi shoots life-damaging frequencies in your air space 24/7. If you could at least turn it off at night, that would alleviate the weakening effects to a degree.

5) When you are on your computer, do your best to do 30 minutes on, followed by 30 minutes off. That way, you are giving your mind and body a much-needed rest and ability to recuperate to some extent.

6) Avoid having a smart meter installed at your home. Many of my clients have been getting headaches and other physical challenges from having these frequencies broadcast into their living space. It might require paying extra, but worth making the effort.

7) Do a pat-down when you go through airport security vs. going through the airport scanning device. Although more inconvenient, a pat down will be a more positive experience than going through the device which bombards you with frequencies that can weaken your immune system over time.

We live in a crazy world energetically. I do my best to help people in as many ways as possible. By the grace of God I was made aware of the hazard of electromagnetic fields and frequencies many years ago, and I am now in a position to help people understand what they are up against, and what they can do to help themselves.

Technology isn’t going away… so we need to become aware of how it is impacting us, and what we can do to protect and heal ourselves. Awareness is the first step. Without being aware of the problem, finding solutions will remain impossible.

Phyllis Light, Ph.D., is an author, expert in “Telepathic Healing,” pioneer in subtle energy protection, and creator of Rejuvenizers®—protective and healing devices designed to combat the ills of life in a high-tech world.  She has spent over 35 years researching how to heal, repair, and normalize the subtle and physical bodies, in order to bring greater health, well-being, and spiritual awareness to all people.  For more information:  (512) 301-2999 or  www.lighthealing.com.

Previous Everything I Needed to Know I Learned from Animals
Next The World You Prefer
Conscious Community Magazine
© Copyright 2020, All Rights Reserved