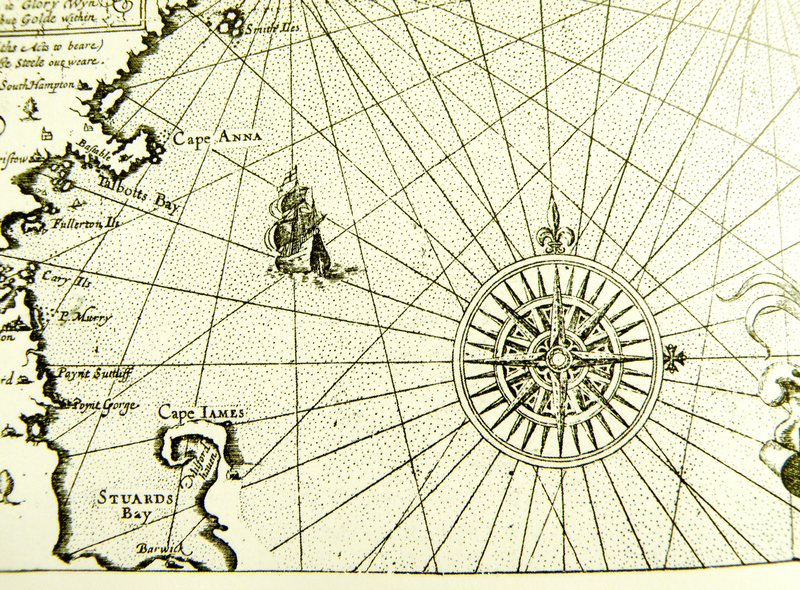 Sixty thousand years ago there existed two additional continents, each about ten to twelve percent larger than the continent of Australia.  One was located in the Atlantic Ocean between North America and Africa named Atlantis.  The other was located in the Pacific Ocean near present day Japan and named Lemuria or Mu.  Why are they no longer there?

Scientists have estimated that the oceans of the world are 300 to 400 feet higher than in the past.  Ruins of a city have been found submerged off the western coast of Cuba, another on the coast of Spain, and there’s a road off the coast of Bimini in the Bahamas.  Giant ruins of a civilization have been discovered under the sea near Yonaguni-Jima, Japan.  Legend has it (and most legends are rooted in actual events as I’ve discovered) that the Atlanteans destroyed the remaining six islands warring against one another after the continent was destroyed by earthquakes 18,000 years earlier (as it sat in the middle of the Mid-Atlantic Ridge). The Lemurians also sank their continent of Mu during a climactic war 5,000 years after the last islands of Atlantis were destroyed.

Plato wrote about Atlantis in his Timaeus and Critias dialogues in 360 BC.  These works have been commented upon, but with no proof, many think of them as legends.  And Edgar Cayce, known as the “sleeping prophet,” received extensive information about Atlantis and Lemuria while giving “life readings” to people beginning in the early 1900s until his death in 1945.

The Atlanteans and Lemurians were just like you and me. If you can imagine the differences in daily life between, say, the people of North America and Europe or Asia, or if you live in Europe or Asia, the differences between you and people living on other continents, that will give you an idea of the sophistication these two societies had achieved over 50,000 years.  We have not yet caught up to their advancements in energy and medical treatments.  The few Atlantean survivors (and those that migrated prior to the final destruction) traveled in all directions, including Egypt, Guatemala and the Yucatan, where they integrated with the much less developed local populations.

Can you imagine the displacement and rise of water levels (along with tsunamis) that would have engulfed all the coastal towns around the world wiping out any trace of their existence when each of these two continents sank? The four largest religions of the world relate the story of Noah and his ark.  During which of these catastrophes was this story born, and is it a true story?

Atlantis and the continent of Mu were seeded 60,000 years ago when our ET “uncles and aunts” finally decided upon the Adam and Eve humans as the most durable model for the “Earth Experiment” the Creator of our universe wished.  As it was explained to me, when the Creator asks you to do something you can say “no,” but no one does.  For over 10 million years they tried all sorts of human bodies, some of them hideous that the Atlanteans called “Things” and enslaved them for thousands of years before correcting their deformities. Other human bodies included the millions of Neanderthals that were cannibals and millions of Cro-Magnons.  The Adam models could be created in just a few minutes using what we would term as highly advanced 3D printer machines.  The different races were seeded in all parts of the world, from the hot to the cold.  The continent of Atlantis had several groups seeded, compared to very few initially on the Mu continent, so their numbers grew much faster.

Over almost 60,000 years both the Atlanteans and Lemurians made great technological advances, including free energy and healing we have yet to rediscover.

As was channeled by Edgar Cayce, three destructions occurred for the Atlanteans.  The first was over 50,000 years ago after the Atlantean population had grown to over one million people.  Gaia, soul of the earth, shifted the poles to approximately where they are now.  Several million people died when it became too cold to survive.  The Second Destruction was a natural disaster.  The Atlantean Continent sat on top of the Mid Atlantic Ridge.  Bisecting the continent were huge volcanoes, and when they all erupted, over 90% of the continent sank into the ocean, raising the ocean levels around the world 160 feet (49 meters), and millions of people perished.  All that was left were Poseidia, Aryan, and four smaller inhabited islands, plus the Bahamas, Bermuda and a few other islands.  The Third Destruction was man-made since the Sons of Belial, in a Pearl Harbor-type attack, used ray guns that killed over 1.5 million people on Poseidia the first day.  When the major inhabited islands sank, the oceans rose 41 feet (12.5 meters), again wiping out millions of people living on the coasts.  The true story of Noah and his ark was born during this destruction 12,500 years ago.

For thousands of years, the continent of Mu was an idyllic place to live in harmony.  Only in the last one thousand years of its existence did things become unbearable.  It was almost a utopian existence.  But greed and the desire for power finally resulted in another horrific war.  There were five countries on the Mu continent separated by rivers or mountains.  One of the five decided that the enormous bombs they possessed had no equal in the other countries, so they dropped two of these hydrogen-sized bombs on their enemies.  But these countries had the same bombs, and the result was that the whole continent broke apart, once again killing millions of people either in the explosions or when the oceans rose 200 feet (61 meters).

Is it any wonder that there are few records of these two continents’ existence?  But with these new revelations comes the assurance that we will never destroy ourselves again.

Tom T. Moore is an award-winning author, speaker, frequent radio and TV guest and CEO of an international film distribution company. He’s the author of the three The Gentle Way books, First Contact: Conversations with an ET, and Atlantis & Lemuria: The Lost Continents Revealed!  You can read more about him at http://thegentlewaybook.com .

Previous The Vital Link between Acceptance and Serenity
Next From the Heart – Soul at the Helm of Destiny
Conscious Community Magazine
© Copyright 2022, All Rights Reserved