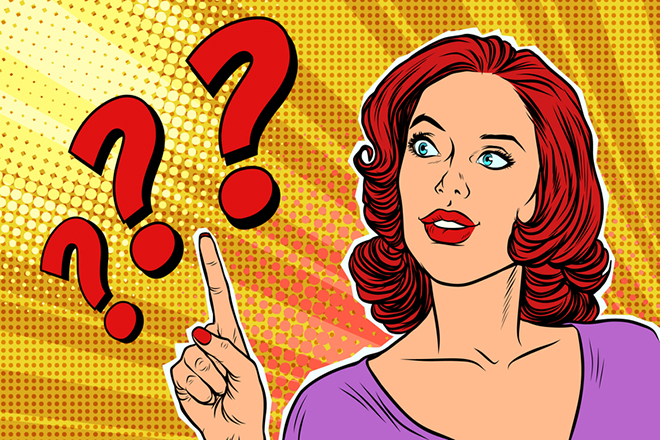 Q:Several months ago, my 55-year-old husband was laid off. He is struggling to find another job. It’s weighing heavily on him. I think he feels lost and a bit depressed. I’m not sure how to help him process these challenges. — Treading Unsure Waters

Many middle-aged men are finding themselves in this same boat, which offers new inner mountains and valleys to explore, along with the unexpected time and space to do so as they try to cope with potentially uncomfortable feelings around identity loss and self-worth. I offer an eagle’s-eye overview above paying bills or finding a new job, as it’s definitely a time of great archetypal energy changes.

In recent years, women have been experiencing huge transformations while discovering new identities that emerge with those changes. The identities of most men are tied up in their careers, which can take a psychological plunge with a job loss or retirement. Such life changes can shift self-perceptions into a place of insecurity and “seeking” in ways that can nudge them to look in new places for answers that resolve questions around troubling feelings. Under such circumstances, they deserve our support as we make room for them to explore their vulnerabilities as we have in the past.

Females intentionally gather in circles and attend workshops supporting and empowering one another, to deepen into sensorially conscious awareness while rising into courageous self-realization and empowerment. Women are natural support systems for one another while men have a tendency to be isolated and stand as lone wolves. If one looks at personal growth and spiritual workshops, they’re generally filled 80% or more with women. Rarely do we see gentlemen in these workshops, yet that’s rapidly changing, as I think it’s now our men’s turn for self-empowerment in similarly liberating ways. Just because one has been the master does not guarantee that one has been free.

We’re in a very special time in human history where the energy of the old guard is changing. As women empower themselves, they’re moving out of the archetypal energies of the damsel in distress, the princess and the rescuer, which is shifting how males act/react as those long-held roles are vacated. As we evolve, some of the roles of the masculine automatically shift in response, which can leave men in unfamiliar territory. Consider contemporary dating roles.

Unexpected job losses that last a while can make men feel vulnerable and lost, yet these circumstances offer partners reasons to put their tools into practice, like holding non-judgemental space—even when we’re also afraid—and providing loving support that clearly shows them that they have much more value than the mere societal role of being the “provider.” We can reassure them that we’re in this together and we’re capable of pulling our weight during times of challenge. We should gently encourage them to explore mindful practices that we know breed inner peace. We can gently suggest new options and provide resources for them to consider that are effective and typically out-of-the-male-box while hoping that their distress opens them up to newly expansive experiences.

An unsure future breeds a sense of wanting to do anything to usher in some reprieve. As middle-aged men find themselves with questions and more free time, they’re turning towards practices like yoga and meditation for mental, physical and emotional balance. They’re going alone on physically challenging spiritual pilgrimages, that facilitate working out issues through the mind, body and spirit, which can bring forth new awareness. They’re joining in male circles like “The Mankind Project” which examines the underpinnings of cultural pressures in a safe space that tell them that their identity is in their career and that they need to “man up,” be the protector and the provider, while exploring feelings of vulnerability and anger that they may have never allowed themselves to feel before.

Together, seek the light that shines through the seeming brokenness of the cracks that have appeared in your lives. Initiate casually neutral, meaningful talks about your circumstances while doing things side-by-side, which makes it much easier for men to open up and share how they’re feeling. Encourage his practice in self-care by helping him cultivate time for hobbies, being in nature and seeking out passions while inspiring reading about male self-improvement, because they do things slightly differently.

It’s time for the sacred masculine to take his place beside the rising of the divine feminine so that both can be co-creators and support one another in ways which liberate both.

Alecia Rice integrates higher concepts with wisdom to bring forth balance, perspective and clarity. She’s a personal advisor, speaker and gatherer of women. For perspective on life issues, you’re invited to text questions and comments to 681–321–1109. Discussions continue at Ask Alecia on Facebook.