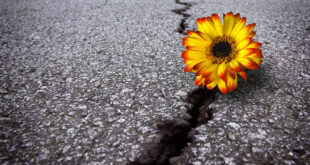 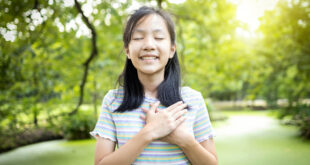 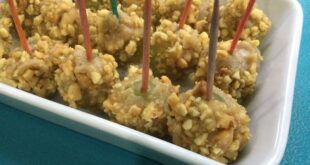 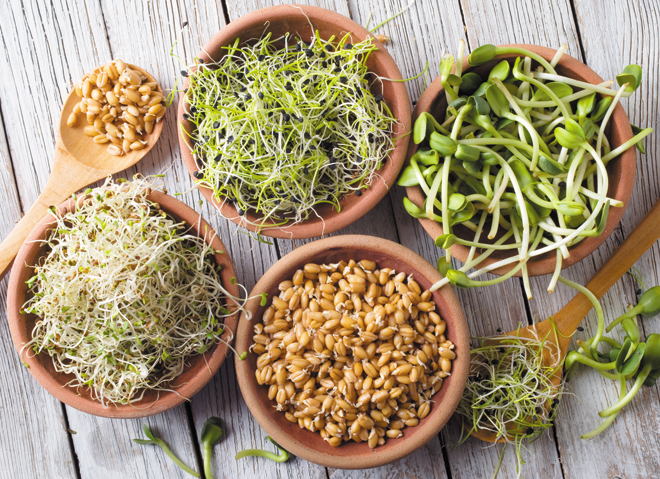 All we hear about these days is how healthy the Japanese are and how they live longer than anyone else in the world. The women don’t get menopause symptoms, and they had never even heard of hot flashes until western researchers began asking about them. They have less cancer, osteoporosis, dementia and heart disease.

So you look at the Japanese diet and find out it’s raw fish and lots of vegetables, and don’t forget the seaweed, the rice and the soya. No spuds, nothing processed. Feel miserable already? Rather have hot flashes followed by osteoporosis and an early death perhaps?

Or is there a way we could literally have our (Japanese) cake and eat it, too.

Besides the fish, seaweed and vegetables in their daily diets, the Japanese love sprouts. They sprinkle alfalfa on many of their dishes. Mung beans are a staple. Red adzuki beans are in their cakes. Sprouted foods are packed with other nutrients and interesting plant compounds, sometimes containing 90% more than the full-grown plant.

Here’s the big thing; here in the West we never had hot flashes either before the industrial revolution. The word “menopause” was invented in 1821. What were we doing before then that was helping us? It was certainly not eating soy. Although if you look at the marketing, you would think that it was. Research tells us that soy contains plant hormones and it seems like there’s no other way you can get them. In reality, over 300 foods contain plant hormones and most beans, peas and legumes contain high amounts.

Once you know that, it’s easy to see that many Western traditional foods provided plant hormones. Many old-fashioned dishes, such as pease porridge or lentils and ham hocks, are rich in plant estrogen, but they have been largely forgotten. Yet, it’s easy to start adding portions of beans and peas to whatever else you are eating. Plus, there are lots of modern ways to get plant hormones into your diet. You might be eating them already from supplements that you buy at the pharmacy to help menopause symptoms or osteoporosis. If you look closely at them, many of them contain red clover, which has been used for generations for menopause symptoms, long before there were drugs and supplements. And here’s the exciting thing, you can sprout red clover on your windowsill in just a week without soil. All you have to do is water the seeds, and they will grow into little double-leaf plants that you can harvest. Red clover is not the only thing you can sprout on your windowsill. Mung beans are also packed with plant hormones and are even easier to grow, as you only get them to the root stage, which takes two to three days.

You might think sprouting is a recent development, but not so, people have been sprouting in Europe for thousands of years. It’s been around since records began. You may have even grown mustard and cress when you were a child. We have been sprouting it for centuries, and it’s always been known as a health food, curing everything from arthritis to scurvy. The Victorians called it their “Ginseng.” What they didn’t know was that it was full of both vitamin C (even more than lemons), plant hormones and cancer-fighting chemicals known as glucosinolates. Modern science is now showing us this, but sadly hardly anyone is growing it anymore.

If you’re wondering why people haven’t thought of sprouting before, perhaps it’s because having a tray of beans and greens growing on the windowsill doesn’t fit into our fast-paced, ready-made world. However, it only takes a couple of minutes a day to water your sprouts, it’s easier than starting a vegetable garden or deciding to bake your own bread. It can be a little corner of your life that is all natural and all home grown – something you are doing for yourself and your own health.

So, you don’t have to go on the Japanese diet to be healthy during menopause. We can look to our traditional diet, plus turn to modern ways of sprouting ancient foods and grow our own plant hormones the way nature intended.

Sally J. Duffell has been growing, teaching and writing about bean sprouting for many years. She is the author of “Grow Your Own HRT: Sprout Hormone-Rich Greens In Only Two Minutes A Day.” See http://www.sallyholloway.com for more.

Previous The Art of Listening
Next From the Heart – The World You Prefer
Conscious Community Magazine
© Copyright 2022, All Rights Reserved