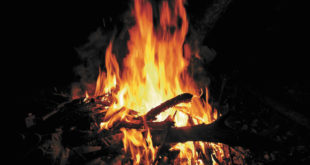 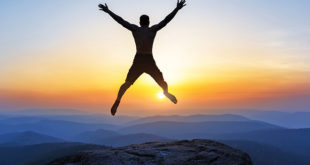 From the Heart – The Best that Can Happen 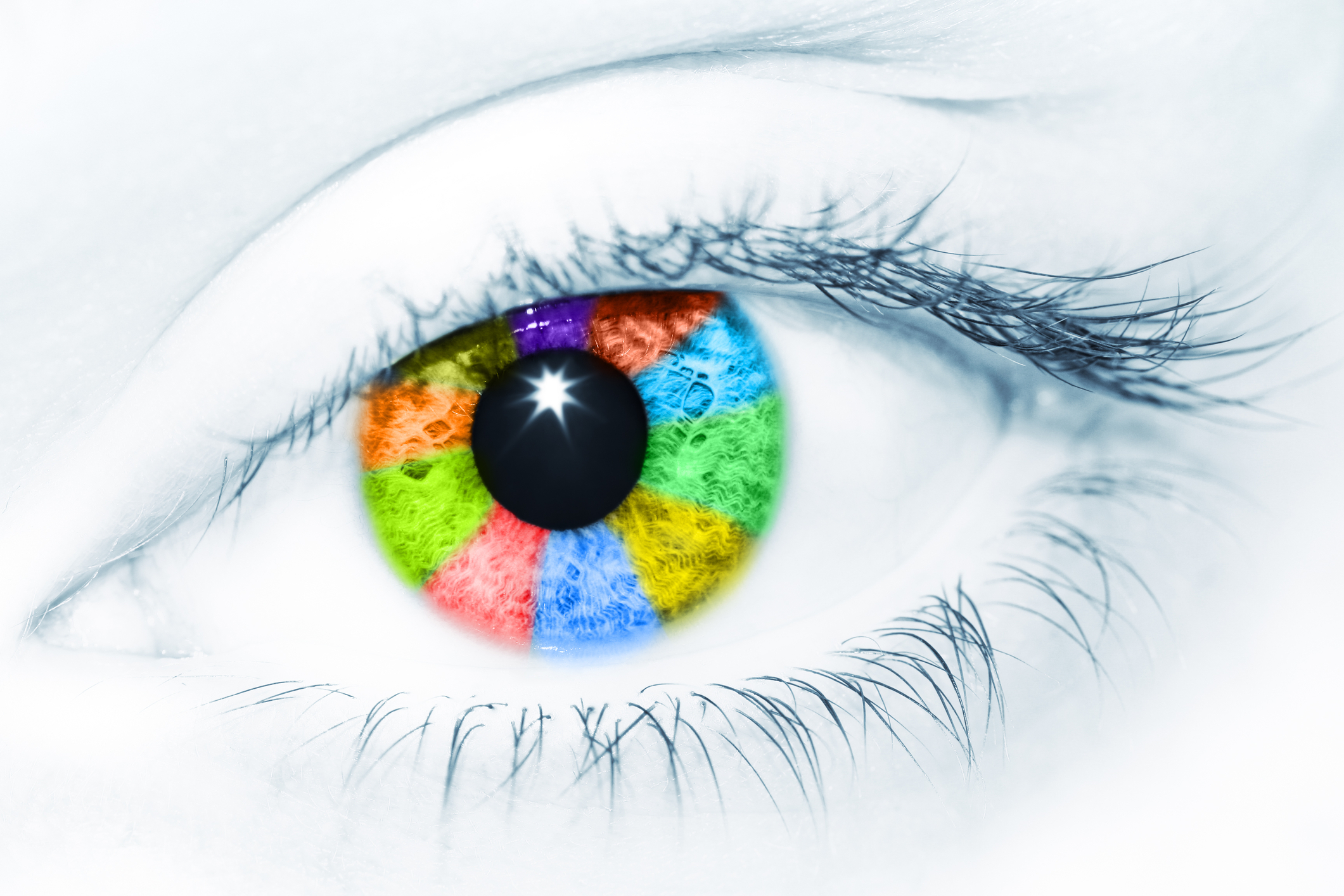 While visiting Egypt, a member of our tour group named Gloria found an unusual stone at the base of a sacred pyramid. The pink, round stone glowed with a mystical light, and as she held it in her hand she could feel a special energy about it. She wondered if it had been used by ancient priests for healing, or perhaps had even adorned the headdress of a pharaoh.
Immediately Gloria stole off to a private place and began to meditate, stone in hand. Psychically, she asked for images of the sacred ceremonies the stone may have once been used for. After a few minutes she was amazed to feel the stone getting softer. Visions of alchemy flooded her consciousness; perhaps this stone was magic, a shape-shifter, transforming with prayer.
As Gloria continued to meditate, the stone became even softer, to the point of being slightly gooey.  Gloria could wait no longer; she looked down to see what the stone had become, only to find long pink strands stretching across her hand. The stone was a wad of chewing gum.
Our minds are powerful indeed, powerful enough to connect with God through a wad of chewing gum. What, then, is sacred, but that which we use to focalize our sacred thoughts? Everything is potentially sacred or profane, depending on how we think about it. As Shakespeare said, (in Hamlet) “thinking makes it so.”
True alchemy takes place in our minds. We transform lead into gold, devils into gods, and fear into triumph, by choosing vision that matches our intentions. A mystic finds God in the strangest places: As William Blake penned, “To see a World in a Grain of Sand, And a Heaven in a Wild Flower, Hold Infinity in the palm of your hand, And Eternity in an hour.”
You and I might be in heaven right now and not even know it, because we are paying attention to hell. We may be in the midst of great love, caring, and healing light.  God may be in the person sitting next to us on the bus, or the presidential candidate we didn’t vote for, or even the security guard who tickets cars at the airport. God might even be in you just as you are.
The mind is capable of creating vast yet contradictory realities, demonstrable by our experience. A woman with multiple personalities was severely allergic to citrus in one personality (she would break out in profuse hives), yet utterly unaffected by citrus in another personality. A man had diabetes in one personality, requiring him to take insulin supplements; in another personality he was perfectly healthy; if he took insulin in that personality, it would have killed him. Perhaps this man is symbolic of all of us, who are healthy by nature, yet via societal training, have taken on belief systems that make us feel and act smaller than we are.
The game of life is won by finding beauty and good wherever we go, no matter what opinion or appearances would indicate. Free will means that we may choose our viewing point on the universe, and live in the world our view has generated. God has decided to explore creation through billions of different vantage points (called you and me), for the fun of infinite self-discovery. One poet said that “God is a flower that grew a nose to smell itself.”
The story is told about a man who went to India to find a certain saint he had heard about. The man traveled far and wide, putting together bits and pieces of information. He finally found his way to an obscure village, where a shopkeeper told him that indeed the saint lived in that town, where he sat by a certain tree.
The pilgrim eagerly rushed to the tree and found a man who fit the description. When he tried to converse with the man, however, the “saint” was disheveled and drunk. Put off by the erroneous information he had been given, the pilgrim returned to the shopkeeper and complained.
“Oh, that was the saint, alright,” the shopkeeper insisted.
“But the man was drunk!” the pilgrim protested.
“Yes, he does drink a lot. But if you had stayed with him for a while, you would have heard great wisdom. You see, he is an enlightened soul who had but one more lesson to learn, compassion for those who drink. So he took that experience on to complete all of his earthly lessons. Aside from that one habit, he is an utter genius. If you could see beyond that one trait, you would have found your saint.”
And so it is with all of us. As we set out on our new year, we recognize that everyone’s garden has both weeds and flowers. We all have things about us that could be used for condemnation or redemption. Nothing is any one way, and everything is a matter of viewing point. We make or break our lives with our thoughts. Yet God is in everything, and we find God if we look. Who knows, maybe the Pharaoh chewed Juicy Fruit?
Rumi said, “Out beyond ideas of wrongdoing and right-doing, there is a field. I’ll meet you there.”
Alan Cohen is the author of the new bestseller A Course in Miracles Made Easy: Mastering the Journey from Fear to Love.  Join Alan in Hawaii for a life-changing retreat, Destiny Calls, June 10-15. For more information about this program, his free daily inspirational quotes, online courses, and weekly radio show, visit alancohen.com.
Please follow and like us: