Putting an End to Reactivity 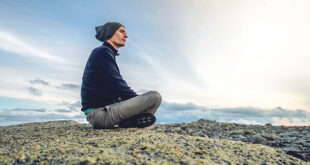 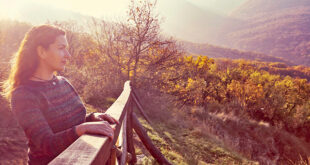 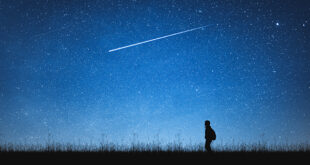 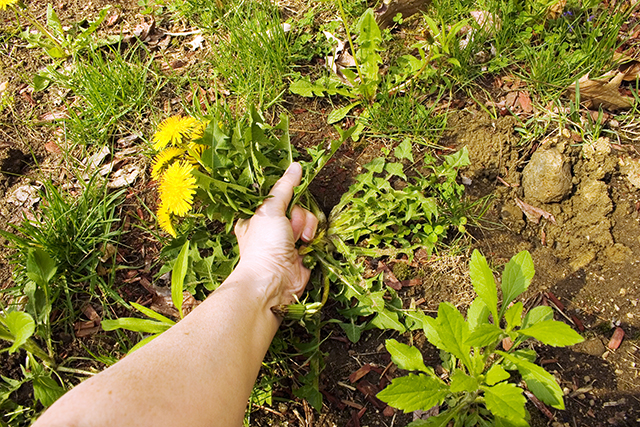 Watch this progression: We have an unconscious thought, which triggers a negative emotion, such as fear, resentment, jealousy, etc., which casts us down into a sense of separateness, which promotes the inclination to fend for ourselves, which puts us on the defensive, which, in turn, puts us on the offensive around others, which makes us aggressive and hurtful towards them. And all of this happens unconsciously in a matter of seconds.

Is this an isolated incident? How nice it would be for us if it were. But the fact is that this is the normal waking consciousness for most of us, before we decide to practice mindfulness. It goes on every minute of every day. It is the unconscious response mechanism of reactivity—the proverbial snowball effect of one relatively harmless human activity (thought) rolling downhill and gathering negative energy, until
it finally plunges us into the depths of despair.

Reactivity is a conditioned reflex we learn as we are growing up. Originally, it was probably a behavior we instinctually embraced to protect and keep ourselves from getting hurt. But then, like all unconscious behaviors, it eventually took on a life of its own. Since it is a part of an unconscious progression, we tend to be unaware of what we are doing and simply act it out. If we should happen to become aware in one instance, we feel powerless to ward off future lapses. We give in to these impulses and let them have their way with us. We watch ourselves become aggressive and hurtful, and instead of understanding why, we imagine that this behavior is the culprit we need to change. What we fail to recognize is that our outward behavior is part of an unconscious inner progression. Unless we address the entire progression as needing to change, it will keep happening over and over again.

How then do we address the entire progression and successfully put an end to reactivity? First, we must come to see the progression as it happens from beginning to end. This means that we must go to the very source of a particular sequence of reactivity—that being an unconscious thought. If we neglect to do this, we will fail to stop future reactive progressions from getting started. It is a little like pulling out a weed in your garden. If you neglect to pull it out by the root, a few days later, there it is again. As most seasoned gardeners have learned, it is easier to chop off a weed’s stalk than it is to pull it up by the root. Similarly, it is easier for us to address negative emotions and aggressive behaviors than it is to pull up the root of unconscious thought.

Unconscious thought is by far the subtlest form of mental activity. It vibrates at a frequency that seems quite harmless, and this makes it difficult for us to accept that it is actually the root cause of our negativity. Emotion and its resulting attitudes and behaviors seem more culpable and are much easier for us to become conscious of. Why? Because in comparison to unconscious thoughts, they are loud and boisterous. While we occupy ourselves with these more prominent manifestations of negativity, thought is able to effectively hide in the background and elude our attention. The trick then is to persistently shine the light of conscious awareness on our thoughts until they become as obvious to us as our emotions and outward behavior.

As we do this, we may be in for a shock. Suddenly, it will dawn on us that our thoughts are not as innocuous as we thought they were. We may also ascertain the detrimental impact of conditioning on our mental state. We may begin to recognize that certain thoughts follow a repetitive pattern. They are not new or original. Rather, they are ingrained and grooved like a skip in an old record. We may even wonder why we are still having certain thoughts, since they do not seem to represent who we are now. The moment we discern these characteristics of our thoughts is often the moment that we get serious about practicing mindfulness on a regular basis.

To turn up the volume on our thoughts to where they become plainly exposed is no easy task. It requires that we quiet ourselves, concentrate and listen intently. As we persist in this practice, things begin to change. Our conscious awareness not only exposes our thoughts and brings them into the light; it also renders them powerless. Thoughts are not substantial energy forms. They carry no weight and have no power of their own. The only power they wield is that of a prompter. As we have seen from our theoretical progression, the energy they tend to prompt is that of emotion. Only when this prompting is successfully triggered, do we find ourselves dealing with a substantial energy force. If we can shine the light of awareness on a particular thought pattern before it triggers an emotion, then we will stop it dead in its tracks and render it harmless.

Prior to their triggering of negative emotions, our unconscious thoughts are not substantial. Even those conditioned thought patterns that we have been rehearsing since childhood can be effectively dislodged from our psyche and made to disappear. The same practice of mindfulness that puts an end to reactivity is also very effective in reversing and disarming old engrained conditioning. All we have to do is shine the light of conscious awareness on what, up until now, has been operating in the dark. The Bible calls this work the “renewing of your mind,” and it assures us that if we can accomplish this, we will soon be “transformed.” (Romans 12:2)

For those of us who have felt enslaved by our own conditioned mind, this is really good news. It means that each of us has the ability to take control of our mind and make it into a vehicle and servant of consciousness, instead of the other way around. If we can get to a thought before it snowballs into behavior, we will soon gain the upper hand.

The mistake we have made in the past has been trying to confront the more substantial elements of our reactive progression. We attempted to alter a fully energized emotional state, instead of going to its more subdued source—an unconscious thought. We struggled, which then compounded matters by making us feel discouraged and defeated. We tried not to feel what we were already strongly feeling, and we failed. Why? Because the energy of an emotion tends to be self-perpetuating. Instead of naturally diminishing, it often increases and gains momentum as it goes until, eventually, it finds a behavioral outlet. Therefore, trying to confront it once it has gotten rolling is usually a losing battle. Worse yet, we may have focused exclusively on trying to change the behavior that our runaway emotion instigated. Since behavior can only be changed after the fact, this tends to evoke other problematic after-the-fact emotions, such as regret, remorse, self-justification and self-chastisement. These after-the-fact emotions fool us by making us believe that all we have to do to change our behavior is to feel sufficiently bad about it. But this is faulty logic, as we find out when that same behavior that we regretted soon rears its ugly head again.

What also stumbles a lot of people is the belief that as we grow spiritually our minds will naturally and effortlessly be healed and renewed. This might be so if it were not for the unconscious and conditioned state of our thought world. But as things are, the vast majority of us will need to do this work. No one else can do it for us—not even a spiritual teacher or guru. Why? Because while others can readily perceive our emotional state and get the gist of our behavior, few indeed can know what is going on in the hidden recesses of our thought world. That is why the practices of mindfulness and meditation are so valuable for our times.

The true role of the spiritual master or guru is not to try to do this work for us; it is to teach us and inspire us by his or her example. They are able to do this precisely because they have already done this same work inside of themselves. That is one of the attributes that makes one a master. They are 100% conscious and therefore immune to progressions of reactivity. Their thoughts are never out of their control or beyond their reach, and subsequently, their emotions and behavior never reflect negativity. Meanwhile, their shared humanity gives us the assurance that if one human being can accomplish this, so can every one of us.

Jakeb Brock is the author of The New Consciousness: What Our World Needs Most. As a teacher and author, he emphasizes man’s present potential rather than mythical future glory. Visit www.OurNewConsciousness.com.

Previous From The Heart – Pray to be Wrong
Next The Oneness of Giving and Receiving – An Interview with Dr. Linda Howe