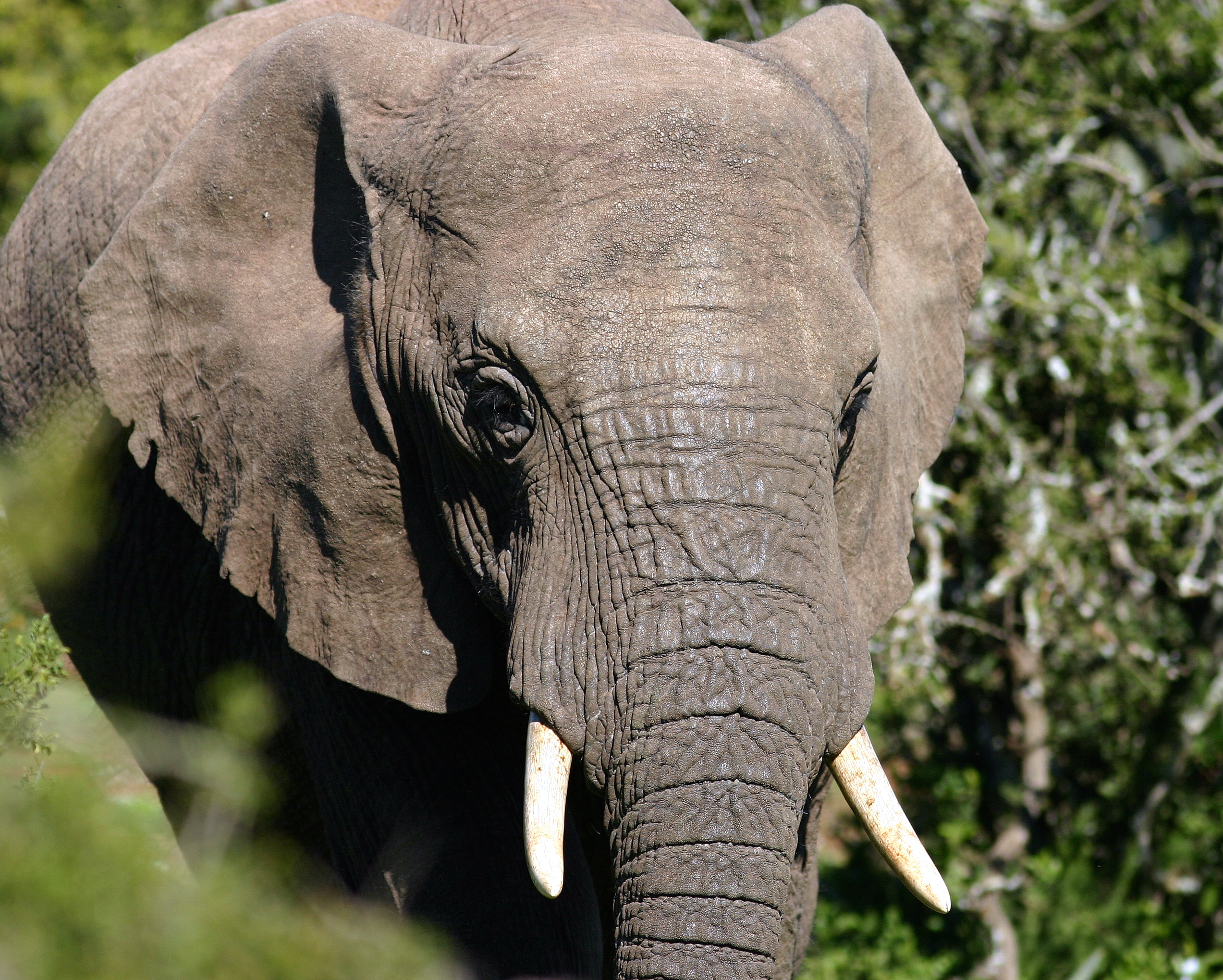 There was a little boy who loved to go to the circus and watch the elephants. Every time a circus was coming to his city he asked his mom or dad to buy him a ticket and go with him. For this boy, elephants were so magnificent; they were not only the largest but also the strongest of all animals. They made such a deep impression on him. One day after the circus was over, he was surprised to see the same elephant that he had seen in the arena before, tied to a small pole with a tiny rope at the back of the tent. The boy was really surprised by this. He wondered why such a big elephant did not simply pull the pole from the ground and run away. So, he started to ask the people who worked at the circus why this huge elephant doesn’t pull out the pole from the ground and run away. Nobody could give him a satisfactory answer. One day someone told him that the elephant is trained not to escape, and this is why he stays tied to the pole. For the boy, this answer was nonsense. If the elephant was trained to stay by the pole, then why must they tie him to the pole? He could not find the right answer.

One day, he met an older man who was selling tickets to the circus and asked him why the elephant did not escape from the circus though he is very large and strong. The older man said that when this elephant was a baby he was tied to this pole with rope every day. He would fight against this pole and rope all day long until he got tired, and then he would try to pull out the pole again every day for the next few years. After years of trying to remove himself from the pole and rope, he just gave up. He believed that pulling up the pole was not achievable for him. Now, even though the elephant has grown big and strong and amazes everyone with his power, he does not try to escape. In his mind, the pole is still too powerful and hard to remove. Eventually, he no longer put any energy or movement towards ripping himself from the pole. He simply stopped trying.

Is there anyone in your life that has said something to you that made you not believe in yourself or has made you stop trying to pursue your dreams? Now, it is a time to try again and do what your heart is calling you to do. You are the big elephant now and the pole isn’t as impossible as you think.

The July issue is filled with inspirational stories, mindful information and events that will activate your highest potential.