Publisher’s Letter – On the Road 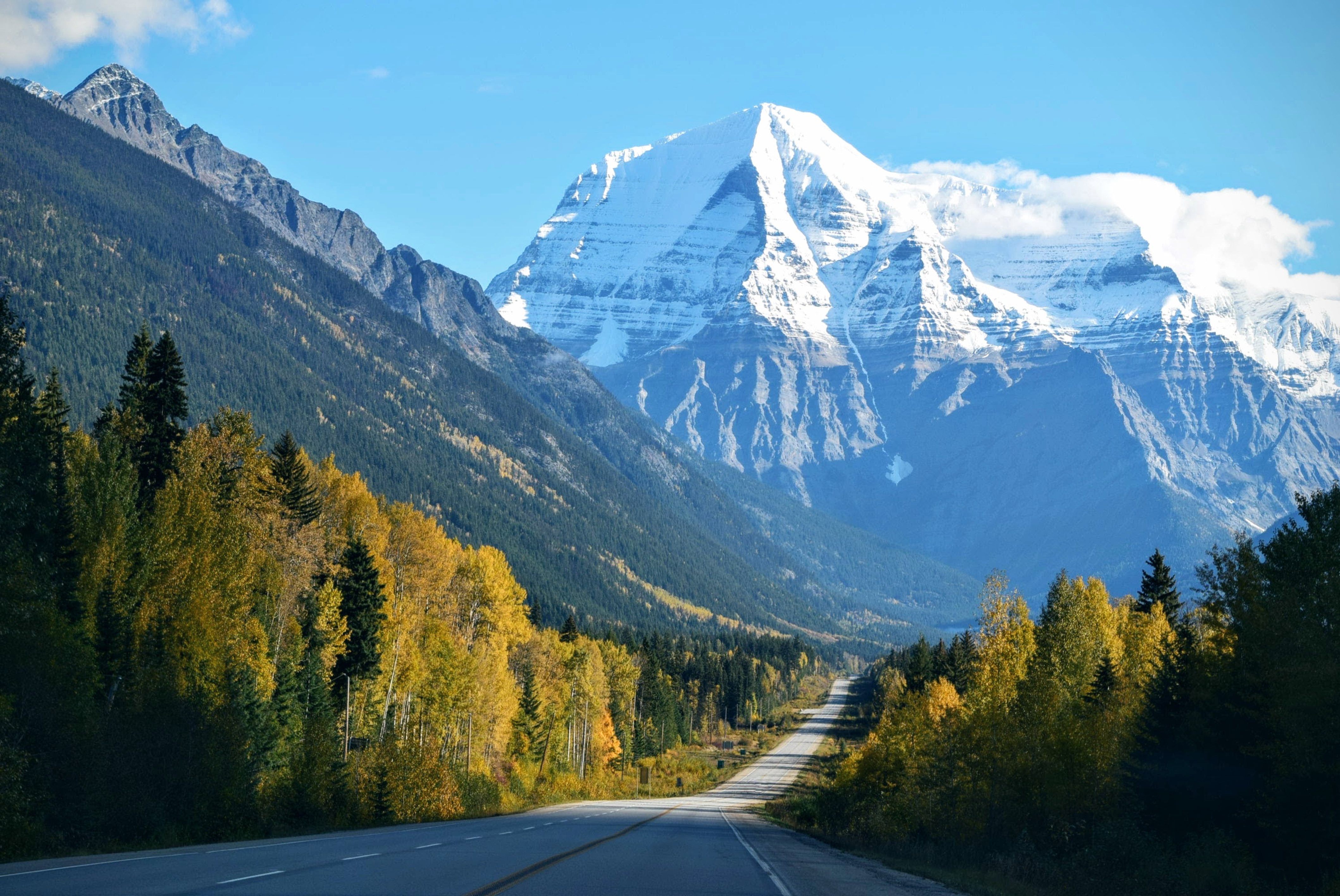 The September issue of Conscious Community Magazine is here! It is our 39th anniversary issue. We are honored to have inspired millions of people, and it is our goal to keep going and to inspire billions of people around the globe to more mindful, fulfilled and conscious way of living.

To kick-off this 39th anniversary issue, I would like to share with you some of the history of Conscious Community Magazine, formerly The Monthly Aspectarian. Astrologer, Guy Spiro, founded this magazine in 1979. His vision and hard-work lead him to create a metaphysical magazine when New Age thinking was just beginning to expand to a wider audience. Guy Spiro passed away in 2011 after 32 years of running The Monthly Aspectarian.

This September issue is about looking inside you—where all the magic of this world happens. I began my own search for happiness when I was 24 years old in 2006. I was studying accounting, and I felt that I was missing something in my life; I felt disconnected. I knew inside me that there is more to my life, and I asked God to reveal to me what it was. I knew that I am here to be happy and enjoy life, and I knew that I needed to find it. A few weeks after I prayed to find happiness, I found Yoga Chicago magazine. There was a schedule for the Spiritual Learning Center inside, and there was a movie event there, Ambition to Meaning: Finding your Life’s Purpose by Wayne Dyer. Since that day, I have not stopped smiling!

I went to that event for a movie, and it was there I met Walter Perschke, the owner of the Spiritual Learning Center. We connected instantly, and I began to work for him. Fast-forward to the year 2012, and the time was ripe for Walter to expand his spiritually-based entrepreneurial horizons. The Monthly Aspectarian magazine was for sale. I vividly remember the day he purchased it like it was yesterday. He was so thrilled to be overseeing the oldest spiritual and metaphysical magazine in the United States.

At that time, my life was pretty comfortable. I was working at the Spiritual Learning Center and studying business management (I had changed majors) in college. That all changed the day I asked him who would manage the magazine. Much to my shock, his response was “YOU!” I said, “Yes.” As many of you know, Walter Perschke passed on in May 2016, and he left me the magazine (and this community) in his will. He knew that I am very passionate about this magazine and deeply care about this community and will take it to the next level of consciousness.

This is just one of many stories from the history of Conscious Community Magazine, formerly The Monthly Aspectarian. I felt prompted to share this story to assure you that the true meaning of your life can appear to you at any moment. There are no coincidences in life. You are on a spiritual journey in a human body, and every experience you have brings you closer to who you are and closer to finding the true meaning of your life.

Lastly, I want to thank all of our advertisers, subscribers, readers, writers and colleagues, who support this magazine and make up this community of like-minded people that share together and grow together. Keep elevating your consciousness.

Enjoy your journey and our 39th anniversary issue!