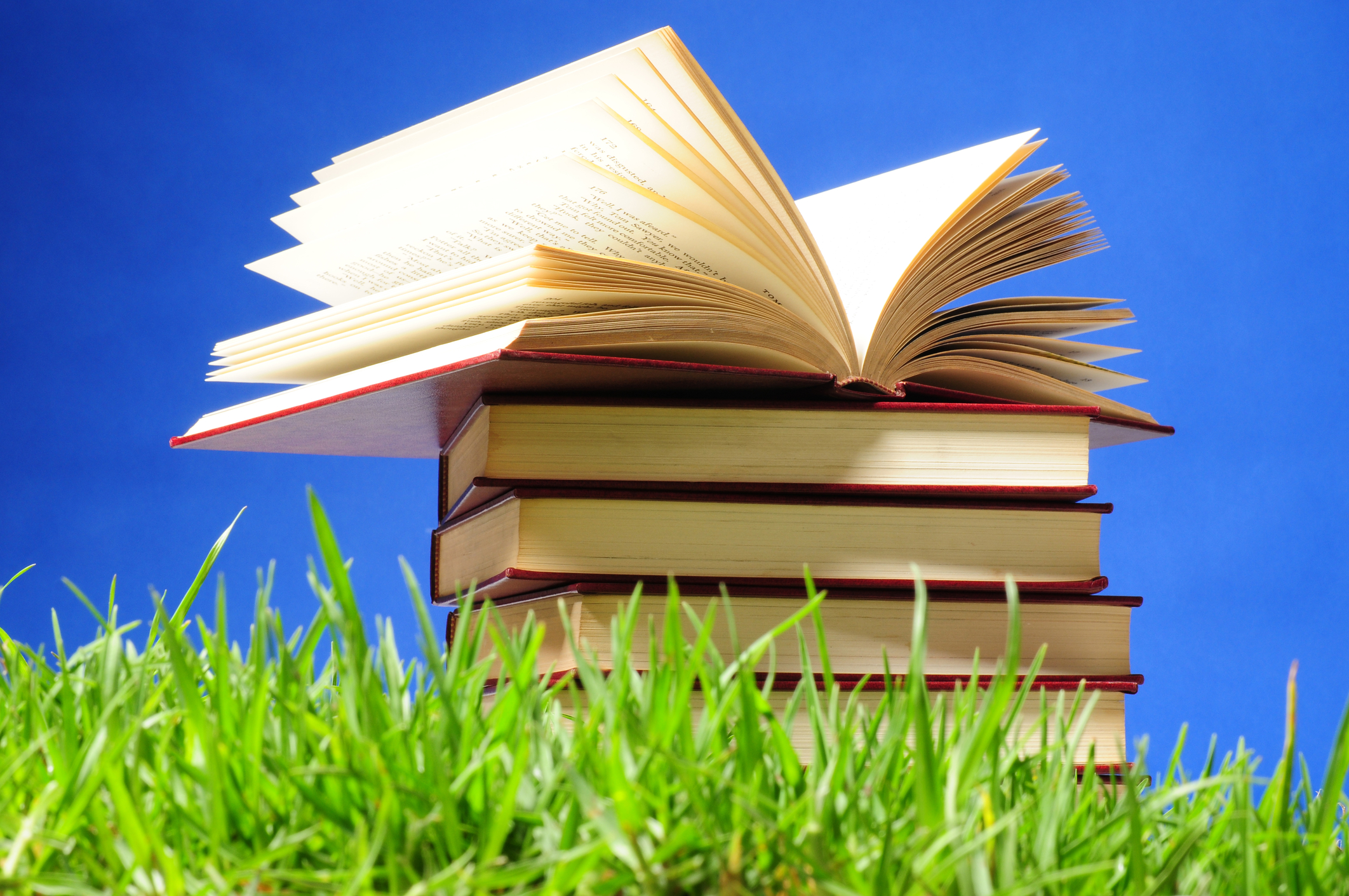 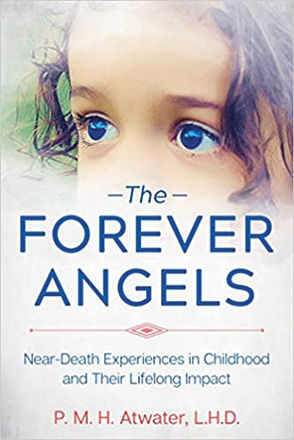 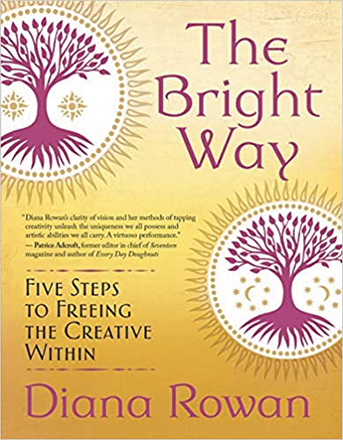 We often think of creativity as something we cultivate in our free time—like picking up a new hobby. What we forget is that creative energy is the seed of everything we are lucky and privileged enough to experience in our lives today. Diana Rowan shares with readers an easy-to-follow program that addresses all aspects of the creative process—from brainstorming ideas to finding fulfillment from sharing your gifts with the world.

The Quantum Akashic Field: A Guide to Out-of-Body Experiences for the Astral Traveler, by Jim Willis (Findhorn Press, $16.99, Paperback)

Mystics and healers have been studying the Akashic Field for thousands of years. The Akashic Field is a quantum-based reality where all potential realities simultaneously exist all at once. In this guidebook, Jim Willis shows readers how conscious out-of-body experiences can help us access and learn about this plane of existence. He shares first-hand accounts of out-of-body experiences, spiritual wisdom from various traditions, as well as tips to engage in out-of-body travel to help readers see how powerful connecting with this quantum reality can be. 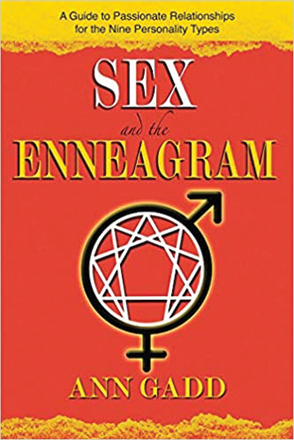 Sex and the Enneagram: A Guide to Passionate Relationships for the 9 Personality Types by Ann Gadd (Findhorn Press, $17.99, Paperback)

Sexual energy is—and always has been—one of the most powerful human experiences there is. Ann Gadd takes an in-depth look at the various Enneagram types and how they relate to an individual’s sexual preferences, fantasies, relationships, challenges, and more. She explains how learning about the Enneagram types can enhance our sex lives, make us feel empowered and even create space for healing.

The Wonder of Unicorns: Ascending with the Higher Angelic Realms, by Diana Cooper (Findhorn Press, $18.99, Paperback)

While unicorns have been missing from the Earth since the times of Atlantis, their powers are still available to us if we decide to connect with them. These magical beings are from the seventh dimension and serve as spirit guides for humanity. Diana Cooper explains that, unlike angels who work through the heart, unicorns work through the soul and help humans to fulfill spiritual contracts. Whether seeking help with personal issues or larger perils, readers can be assured that these unicorn guides will come to their aid when they are called.

Love Without Borders: How Bold Faith Opens the Door to Embracing the Unexpected, by Angela Braniff (HarperOne, $26.99, Hardcover)

Creating a family for Angela Braniff was more than simply “the next chapter” of her life. After living much of her existence in a safe and expected way, Braniff felt a calling from God. This calling was to create and raise a non-traditional family consisting of two biological daughters, twins who were adopted as embryos, as well as three other adopted children from around the world. Braniff takes readers on her powerful journey of motherhood with a refreshing tone to which any parent can relate.

Kayla Hancock is grateful to be a part of this community. She is a Licensed Massage Therapist, Reiki Practitioner and certified Deeksha giver who enjoys working alongside her angels and spirit guides to bring more love, joy and compassion into the world.