Inspirations from the IONS Conference 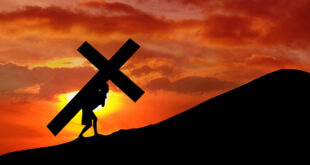 From the Heart – Somebody Needs the Wood 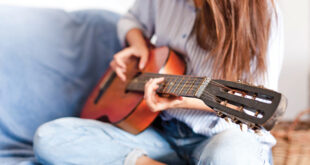 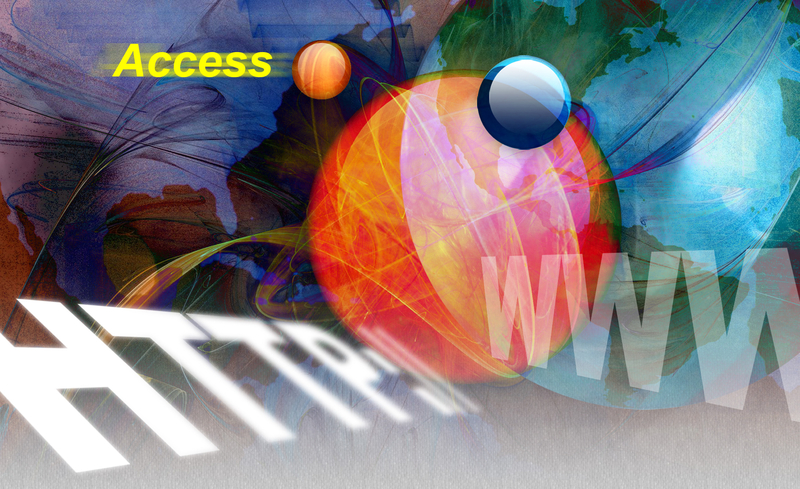 Inspirations from the IONS Conference by Mary Montgomery

For years I have been a loyal member of the Institute of Noetic Sciences (noetic.org). So, you know I was pumped when IONS announced that its 16th International Conference, The Science of Being/The Spirit of Community, would be in Oak Brook, Illinois, July 22-26. I’ve traveled to IONS conferences in Palm Springs, San Francisco, and Tucson. Now, the event was right in my backyard; I could attend and even save a few dollars by not staying at the hotel.


In case you’re not familiar with IONS, let me give you the thumbnail. When you visit the IONS website, the first thing that strikes you is the magnificent graphic header. A shadowed figure sits cross-legged with arms stretched to the sky before a backdrop of the Milky Way. The figure’s central core is a brilliantly colored spiral, a cross between the DNA Double Helix and the chakra system. The tag line: The Science of What Connects Us.
The illustration gives a visual definition of IONS. Click on About Us and you get the overview via a short video and text. Here’s that information:


The Institute of Noetic Sciences™, founded in 1973 by Apollo 14 astronaut Edgar Mitchell, is a 501(c)(3) nonprofit research, education, and membership organization whose mission is supporting individual and collective transformation through consciousness research, educational outreach, and engaging a global learning community in the realization of our human potential. “Noetic” comes from the Greek word nous, which means “intuitive mind” or “inner knowing.” IONS™ conducts, sponsors, and collaborates on leading-edge research into the potentials and powers of consciousness, exploring phenomena that do not necessarily fit conventional scientific models while maintaining a commitment to scientific rigor.


When we checked in for the conference, we were all given one “You Inspire Me” card that we were supposed to hand out to someone who inspired us during the event. Only one card? Impossible! I was inspired by so many folks during the conference that I decided to send out my own “You Inspire Me!” message to all the folks who moved me with the depth of their ideas and commitment to the transformation of consciousness.


Hmm … the folks at Conscious Community Magazine and all the people who are featured in their pages also inspire me—so let me share that message with you too:
YOU INSPIRED ME!
So to each of you, this is a “You Inspire Me” Card – sent from my heart to yours.

"Just as ripples spread out when a single pebble is dropped into water, the actions of individuals can have far-reaching effects."


This is a beautiful quote by The Dalai Lama. Each of you is like one of The Dalai Lama’s pebbles. Your inspiration continues to ripple throughout my heart, my mind, and my soul.

Surely if all our ripples join together we can become a wave of transformation.
Thank you!


Of course, in this short column, I will not be able to share all of the inspirations that I encountered at the IONS Conference. Here are just of few of them:

Most of the conference was devoted to the General Sessions, allowing us all to hear pearls of wisdom and information from a veritable pantheon of speakers. Here are some of those pearls:

Being Your True Story, the Pathway to Happiness: Don Miguel Ruiz (miguelruiz.com), author of The Four Agreements shared these pearls:

A Cosmology of Connection: Poet Drew Dellinger, PhD, (drewdellinger.org), author of love letter to the milky way: a book of poems, read a moving excerpt from one of his poems. Drew is also the founder of Planetize the Movement. His pearls included:

The Promise and Perils of Psychic Technologies: IONS Senior Scientist Dean Radin, PhD, presented a wonderful PowerPoint program filled with the latest developments in the science of consciousness. Some of his pearls:

Well, there I go again! I’m running out of space! So let me close by telling you that the IONS Conference also included a galaxy of fascinating workshops. Unfortunately we each could only attend two of them. Fortunately, DVDs and MP3s of both the general sessions and the workshops were available for purchase. I can’t wait for my treasure trove of MP3s to arrive!


The two workshops that I attended were The Science of What’s Next: The Future of Consciousness Research, and Conscious Aging. Two quick pearls from those:

My Advice: Continue the exploration by checking out the websites mentioned in this column.  I wish I could tell you that you, too, could get a set of those conference MP3s, but I couldn’t find a link for that on the IONS website (If I find out how to do that, I will share it with you). The next IONS Conference will be in two years. I plan to be there and so should you.


Mary Montgomery’s company, Montgomery Media Enterprises, specializes in public relations, writing projects, and social media development, especially in the non-profit sector. Ms. Montgomery has a Master’s Degree in Religious Studies from Chicago Theological Seminary (CTS). She has completed the coursework in doctoral studies with a focus on Altruism and Unconditional Love. Contact her via email at monty764@sbcglobal.net. Please use CyberWeave in the subject line. You can also visit her at her new blog, SpiritualTravelerGuides.com.

Previous Tarot: The Flexibility Of The Three-Card Spread
Next September… “Closing Up Shop”
Conscious Community Magazine
© Copyright 2020, All Rights Reserved