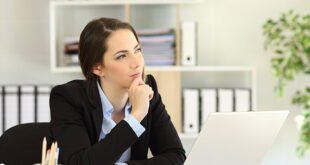 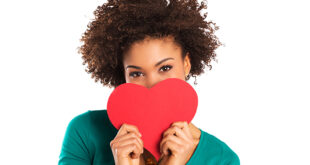 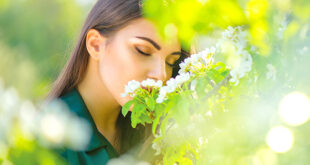 A Fresh Start in Life – Mindful Awakenings for the Heart 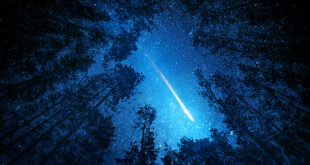 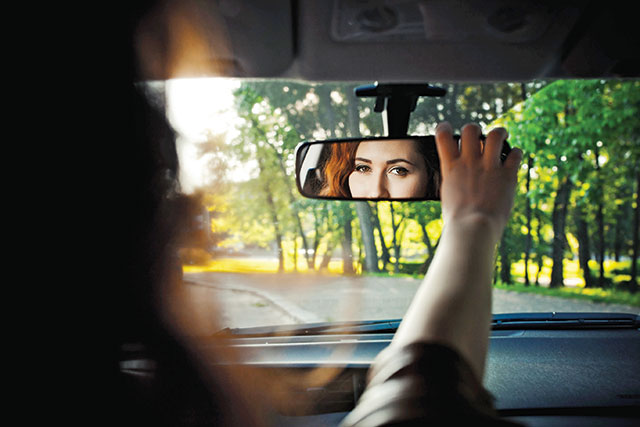 “When I commit to inner integrity, I’m amazed at how often I catch myself caught in a web of hypocrisy.” — Theresa Puskar

I always enjoy attending TheosoFest and this year was no exception! This year, we had the perfect day for the festival—not too hot, not too cold and not too windy. It was just right.

The first event that I attended was Bhante Sujatha’s presentation, The Buddhist Way to Radiant Joy. He is a monk and founder of the Blue Lotus Temple. What first struck me upon meeting him was his lightness of being. He radiated a sense of buoyancy and joy that was palpable. I overheard him respond as one of the facilitators asked him what he was planning on discussing with the group. He said that he had no idea and that he will speak about whatever arises in the moment. Clearly, he had faith and trusted that all would unfold as it should.

His statement took me back over 10 years to the time that I was an audiobook producer at Nightingale-Conant. When I wrote the outlines for the audio programs we co-created, I did so with a caveat. When I began the recording session, I always asked the author’s permission to stray away from the outline, should there be a nudging within me of another subject arising. I found more often than not, the Universe would deliver new messages during the recording process. If I was rigid and only adhering to the outline, they would have been missed. (They were often the golden nuggets that were the highlights of the program.) You might ask yourself, “When do I allow my fear to dictate my choices? Can I organize my life, but then allow the universe to show me new, exciting paths that might take me in another direction?” It takes a leap of faith but with practice, you will discover that when you are a trusting conduit, the Universe has your back!

“When you search, you will always be disappointed. The day you stop searching for happiness is the day you will find it!” — Bhante Sujatha

Bhante opened the session sharing how he noted that all of the vendors were committed to supporting love in their endeavors. The skeptic in me reared her critical head and thought about those who have a sense of lack, anxiously trying to sell their wares or services. Then I caught myself witnessing the judgmental thoughts that were going through my head. Soon after, that insightful and honest inner voice responded, “Why are you triggered, Theresa? Let’s investigate. How and where are you feeling lack and a sense of neediness in your life?” I was immediately taken to a lesson that I recently received. A couple of months ago, I was playing the game, Catalyst, with some girlfriends. In the game, I wrote down an issue (or learning opportunity) that I wanted to resolve. Mine was the anxiety that came with so many “almost” opportunities I had when promoting my solo show. I almost got to perform it at an Empowering Women workshop that Marianne Williamson was offering. I also had an opportunity to perform it on the Celebrate Your Life stage here in Chicago, but they both retracted their offer. While I had received accolades by critics and audience members who saw the show, I was struggling to market it. I was feeling angry, bitter, defeated and a huge sense of lack around the situation.

Within a couple of days of playing the game, I noted a shift. The answer became crystal clear. Somehow the angst around the situation had dissipated, and I resolved to let the show go. Soon after, I was offered two performance opportunitie: one here in Chicago in January, and the other at the SaraSolo Festival in Florida in February. (Florida in February—I’m there!) This was a shining example of that saying that I am sure is familiar to you, “When you let go, the energy shifts and things begin to manifest.” The trick is in getting to the point where you truly surrender. I noted how much physical and emotional energy I lost in being frustrated about the situation. In all honesty, I noted my “lack” attitude and got tired of feeling angry. Is there any situation in which you too are tired of losing energy? If so, can you truly let it go, without any expectations?

The more you seek, the unhappier you will be. — Bhante Sujatha

After the introduction, Bhante shared the realization he had. “If I am searching for happiness, I am in trouble. The search is so tiring, and I found that at the end of the day I am exhausted.” Through years of trial and error, he noted that the more he searched for happiness, the unhappier he was. Just like my experience with my show, he reminded us that “The day you stop searching for happiness is the day you will find it!” He reminded us that when we search, we will always be disappointed. He shared the story of a woman who went into a rage attack at a restaurant he was visiting. As he watched the woman’s anger grow, someone he was dining with asked, “Is there anything we can do right now?” Bhante responded, “Just wait.” He then proceeded to ask his friend, “Ten years ago, I could have been that woman myself. Buddha came to us in the form of the angry woman. Thus, we need to be kind to her for the sake of our own joy and contentment.” He went on to say that the secret to our contentment is to take care of our senses. “Seeing things is not a problem. The problem is HOW we see things. For example, eating is not the problem, but how we eat is. Watch yourself closely, just like a security camera watches over your home. Then just wait and be patient. No need to interfere with it. Just be patient and let things change.”

Another opportunity to witness my hypocrisy. When you focus, the learning comes in droves!

The lesson Bhante shared manifested in my own experience almost immediately. After his workshop, I attended a wonderful Spirit Circle Drumming session with Karen Tlusty-Rissman. I left it feeling energized, grounded and connected. Then I got into my car. What a sense of humor the Universe has! As we pulled out of the parking lot, each driver respectfully and diligently followed one another. Then, abruptly, as we were driving along the back road of the grounds through the vendor area, the car in front of me stopped. He didn’t try to pull to the side of the road but stopped dead center, so that none of the hundreds of cars following him could move. I rolled down my window and said, “Sir. You can’t stop here. You’re blocking hundreds of cars that are trying to leave.” He was a vendor and said that he had to pack his boxes into his car and proceeded to walk away. I told him that he would have to move his car. He refused. It wasn’t until the driver behind me started honking his horn that an attendant approached and told the vendor that he would have to pull over.

My inner critic had a field day. As I finally got moving again I cussed him out—of course, to myself, within the confines of my car. (Although I have to confess, my windows were open!) I noted how quickly that feeling of joy and contentment I had left me. As I mumbled about the “selfish” man in the car in front of me, that still wise voice in my mind spoke up yet again, “And when have you been selfish? When are you more focused on fulfilling your own needs, irrespective of how doing so affects others?” In response, experiences of selfish scenarios I created flooded my mind. I have to say that, while I wouldn’t give up my journey towards greater consciousness for a second, sometimes looking in the mirror and owning my foibles and follies really sucks!

Theresa Puskar is an author, performer, speaker, minister and motivational audiobook producer. She is the creator of the “Terri” children’s book series, as well as being an actress and director. A powerful inspirational speaker and transition leader, Theresa edu-tains her audiences, by touching hearts and minds in a way that is engaging, joyful and life-affirming. Her most recent endeavors are her new company, Dragon Soup Children’s Theatre Training and Productions, and her upcoming books, 8 Ways to De-Clutter Your Brain and The Good Morning Mind: Seven Highly Effective Habits for the Workplace. (They are both available for pre-order on Amazon.com.) For more information, visit her website at www.TheresaPuskar.com

Previous Halloween – The True History
Next Publisher’s Letter – November 2019 – You Are Invited!