All About Town – Searing Love: Return of Sophia and the Divine Feminine 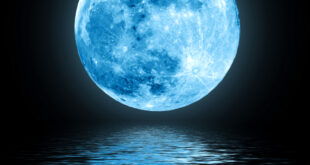 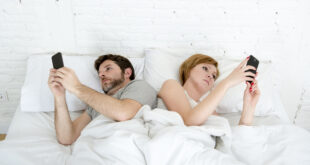 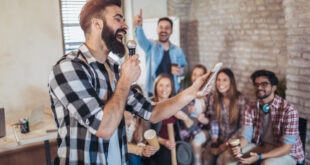 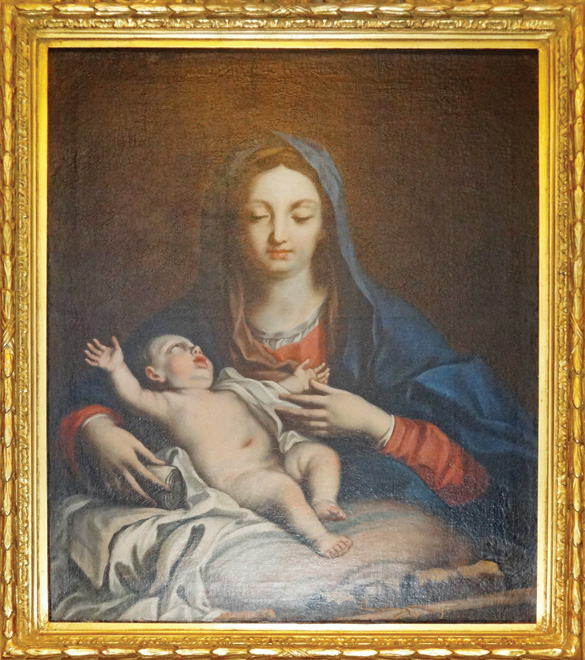 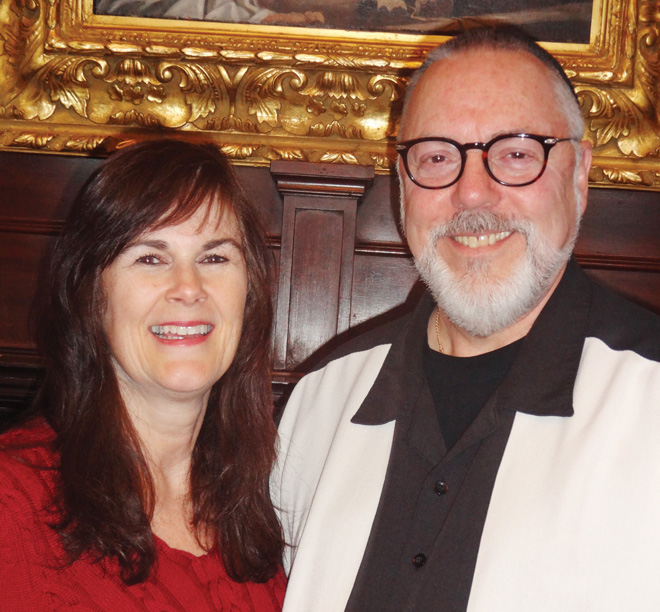 I had the pleasure and grace of attending Rabbi Rami Shapiro’s lecture on “Searing Love: Return of Sophia and the Divine Feminine” at the Theosophical Society in Wheaton, IL. Right from the get-go, I knew that the workshop would be a delight. The presenter, Rabbi Rami Shapiro, Ph.D., immediately opened the session with a great sense of wry wit and divine humor. He is an award-winning author of over 30 books on religion and spirituality. A professor of religious studies, he directs the One River Foundation for the study of “Perennial Wisdom” and heads its World Wisdom Bible project. His most recent endeavor is a book and subsequent movement known as the “Holy Rascal.” The book description asserts, ‘“Holy rascality is about rekindling spiritual creativity and critical thinking. It is about freeing the human capacity for religiosity—the capacity for making meaning—from the confines of brand-name religion. Holy rascals are playful and lighthearted. While our task is serious—the liberation of humanity from the madness of unhealthy and harmful religions and religious beliefs—our attitude is not.”

“Big religion tells you who you can love and who you can’t, and it fears two things the most, laughter and love.” — Rabbi Rami

This was perhaps the most powerful and provocative insight that I gained in this workshop. Rabbi Rami spoke of how just about all organized religions are patriarchal, many even misogynistic in nature. He reminded us that when we laugh at something, we cannot be afraid of it. He went on to cite Dante’s description of hell to further his position. “If you read Dante, Socrates and all the other cool people were there. If they’re all there, I want to go to Hell.” He further explained that it takes a fearless joy to fall into that laughter-filled spirituality. I feel graced as I experience greater and greater instances of causeless joy and laughter in my life,

Soon after taking us through a chanting session, Rabbi Rami shared how he started seeing visions of the Divine Mother during his college days. He would see them in the most mundane of circumstances and he noted that the more he tried to rationalize them, the more they showed up. Finally, he sought the advice of experts which led him to Terry “Teresina” Havens. Teresina, along with many others, guided Rami to follow the signs and cultivate a personal relationship to the phenomenon. After studying with Teresina, he studied with a myriad of metaphysical teachers from a wide variety of traditions, including Sister Jose Hobday, Fr. Thomas Keating, and Andrew Harvey. One of the items of note that I took away from the teachings was that the Divine Feminine can come in many forms. She can be both gentle and warm as Mother Mary and forceful and violent as Kali.

The relationship that Rabbi Rami developed with the Feminine Divine opened him up to a new way of understanding religion, especially our relationship to our Divine Mother within our religious texts. Through all of this, he has developed powerful re-interpretations of the Bible, as well as a propensity for chanting.

He shared his insights on the five levels of consciousness with us and emphasized how much the practice of chanting assisted him in raising his consciousness. He told us of one particular account where he was at a dollar store and was waiting for a cashier who wanted a price check. “Who the heck needs a price check in a dollar store? Everything’s a dollar!” He thought to himself. In an attempt to calm himself, he began to chant one of his favorites. Much to his delight, he felt his heart open and the anger and impatience he felt prior shifted to a deep compassion and patience for the cashier. He suggested that, like in the Jewish tradition, if we work with a chant for 40 days, it will be locked into our psyche and can have a very transformative effective in our lives.

Prior to our lunch break, he gave us each a copy of his book, The Love of Eternal Wisdom – A Revisioning of Saint Louis deMontfort’s Contemplation on Divine Wisdom, and suggested that we peruse it. After thumbing through it, I asked for divine guidance and then randomly opened it to a particular page. The message I received was, “When you know Her as all things, no thing is too small to awaken you to Her: the bee, the ant, the ear of corn, a flower, and a worm are each seen wrapped in ecstasy.” When I read this, a recollection of my connection to the Feminine Divine throughout my pregnancy flooded back into my consciousness. Over seventeen years ago, when I discovered I was pregnant, I prayed for a greater connection to the Feminine Divine. The responsibility of mothering was daunting, and I was concerned that my only divine connection prior had all been male manifestations through my Catholic indoctrination. Soon after I requested a greater divine feminine connection, I was visited by serpents in my dreams, usually two or three nights each week. While I will spare you the specifics of my experience, it suffices to say that my connection to the Feminine Divine was particularly heightened throughout my pregnancy. I experienced incredible miracles and manifestations that supported me in my journey as a new mother, and, in fact, drew me into my Shamanic studies.

As I reflect on the message I received at lunch, I have no doubt that attending this workshop was a direct message that it is time for me to once again re-connect to the Feminine Divine in a much more disciplined and conscious way! She is calling to all of us, female and male alike, to awaken the power of the feminine within. The world is in dire need of Her great wisdom, compassion and respect for all things great and small!

Editor’s note: We had the honor of interviewing Rabbi Rami for our February issue and podcast. Visit www.consciouscommunitymagazine.com/rabbi_rami_perennial_wisdom/ for more of his insights on Perennial Wisdom, the Divine Feminine, holy rascality and more. -J.J.

Theresa Puskar is an author, performer, minister, inspirational speaker and motivational audiobook producer. With over 25 years of experience in media and communications, she has worn many hats in the industry. She is the author of the Terri children’s book series, which focus on a variety of emotional and social development issues for children, ages five to nine. She has received accolades for her recent autobiographical solo show, Beauty, Bollywood and Beyond. A powerful inspirational speaker and transition leader, Theresa edu-tains her audiences, by touching hearts and minds in a way that is engaging, joyful and life-affirming. For more information, visit www.TheresaPuskar.com.