May 24, 2016 Cultivating Consciousness, Never Another Today 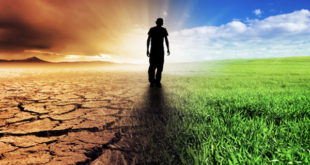 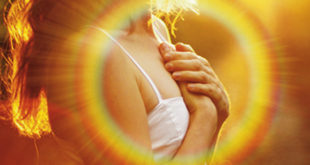 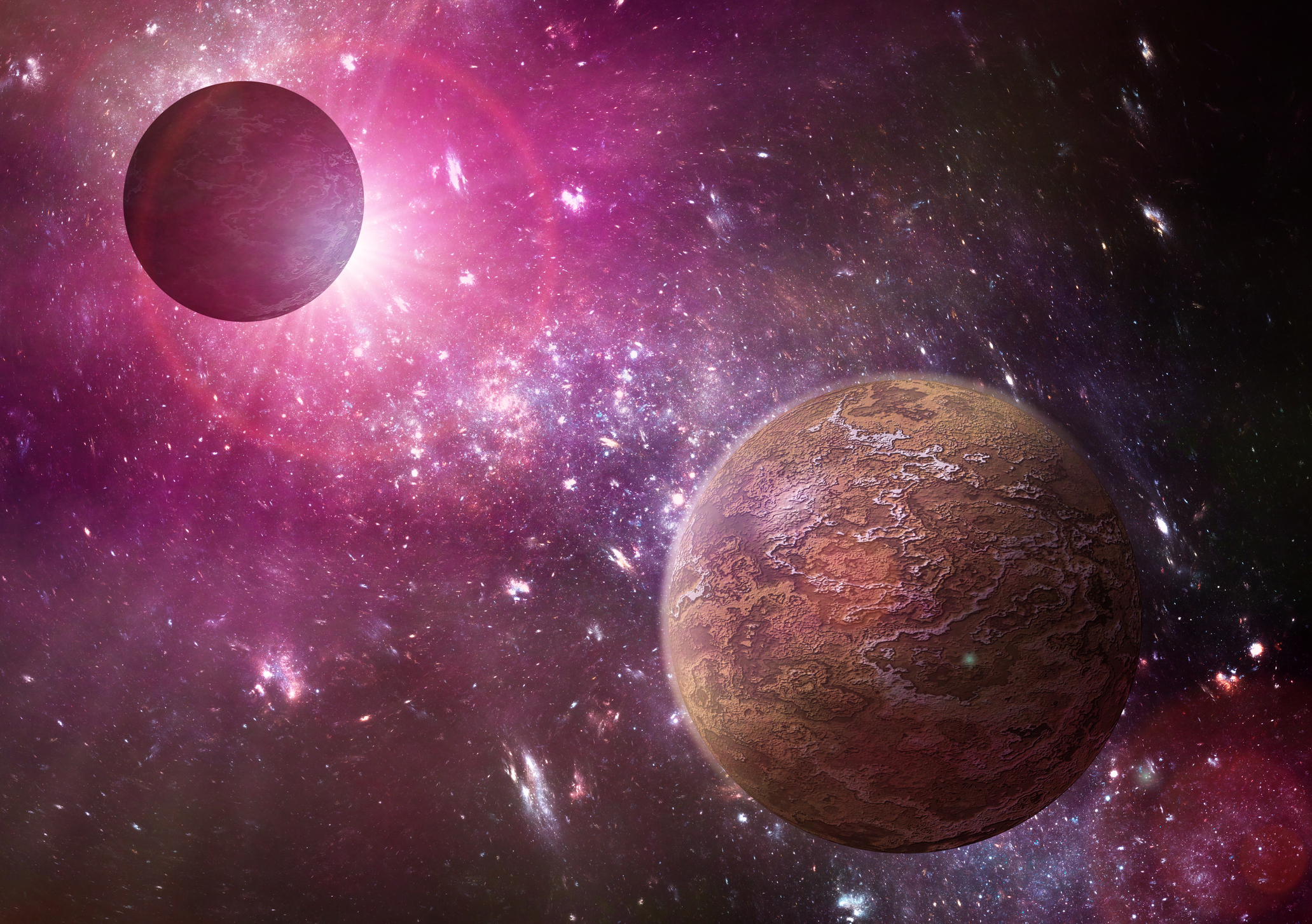 Standing, gazing straight ahead but looking at nothing in particular, something appeared.  It was an insight, much larger in scope than the sum of the parts being seen. The image directly ahead could not have been a more perfect example of comparison and contrast. It was as if there was a message to be conveyed in a photo shoot, and all the actors were placed there by design.
Separated by no more than two feet, two sets of two individuals stood, each pair engaged in a one-on-one conversation.
Two men were conversing; they were both dressed similarly in black. There was certainty in their faces; after all, they had been here consistently for at least the last eight months. There were positive expectations, knowing that whoever arrived today had been there before, and they know them all. They are well versed in the routines, and know what to expect. There would be no mistakes this day, as the event is planned precision, even if there is some variation in the order of events. There was nothing forgotten, everything that they needed was brought with them.  Regardless of who else arrived that day, they knew that they would return consistently, whether it was the next day, the next week, or the next month. They knew all the details, and the certainty showed in their faces as they calmly discussed the topic at hand.
The woman and man speaking together were both dressed in a similar fashion as well, a bright color. There was a quizzical look on their faces as they discussed things, whatever the topic. A few questions may have crossed their minds: Who would be coming here today? How long would they stay? What will they do? Would they know anyone? What are they going to be doing? Did they bring everything they need? Would they do anything correctly, or would there be nothing but mistakes? Would they even both return the next day, the next week, or the next month, let alone in eight months? Yes, there was curiosity. Confusion, if not a little concern, was the overriding theme expressed on their faces as their smiles appeared almost forced.
There was barely 24 inches of space separating them.
The world could not have appeared more different for each pair, both the world as it is now, and how it may look for them in the future.
There was a sadness that came over me as I reflected on one pair, and great excitement for the other. Of course, every mental note was inferred, without speaking directly to any of them. Instead the reliance was on context, body language, and observation from 20 feet away.
The short distance separating them included a pane of glass. One pair was outdoors on the walkway, and the other was indoors. These four people were not in the same room, but any of them could have chosen to easily walk through a door to be on the other side of that pane of glass.
There is certainty in my mind that I will see the men in black again soon, equipped with cigarettes, and an alcoholic drink in their hand. I expect they will continue to stand on that walkway, like they have done consistently for all these months. I am less certain that I will see the man and woman in orange again soon, or after these next four weeks. This is their first introduction to martial arts. Even if it is something enjoyable, they may prefer another school, or another discipline. After all, they are testing the waters of a new experience.
Certainty and uncertainty;
Two different mindsets.
Two different feelings.
Two different worlds.
Jim Kaminecki is a holistic health and wellness advocate; a lifelong learner; a sand volleyball, swimming, and skiing enthusiast; a seeker of new insights and greater balance in all areas of life; an amateur photographer; a career, investment and business consultant; a music aficionado; a Shaolin Kung Fu, Qi Gong and Tai Chi practitioner and occasional instructor.
Please follow and like us:

Previous “Love, Serve, and Remember”
Next Gluten Allergy or Gluten Sensitivity? Or is it all just in my head?
Conscious Community Magazine
© Copyright 2020, All Rights Reserved